The fire of Notre-Dame de Paris – “Our Lady of Paris” – profoundly shocked not only the French but the whole world. As the smoke cleared, billionaires already bid high sums for the rebuilding of the iconic church. French Luxury conglomerates – as the owner of Kering (Gucci, Saint Laurent, Balenciaga, …) pledged € 100 million and LVMH (Louis Vuitton, Dior, Givenchy) € 200 million. Currently, the funds pass the € 600 million mark with the help of Apple and other international brands.

French prime minister Edouard Philippe is now asking architects worldwide to come up with a more feasible design for the construction of a new spire to sit atop the renovated cathedral. Instead of simply recreating the original one, a new look “adapted to the techniques and the challenges of our era” is what France is currently looking for their cathedral.

The most shocking moment for the witnessing crowd was when the spire collapsed and went up in flames.

Anyhow the spire was not part of the original gothic cathedral, built in the 12th and 13th centuries. It is believed to be added to Notre-Dame between the 13th and 18th centuries but removed due to wind damage.

During a restoration project in the 19th century, it was readded and designed by French architect Eugène Viollet-le-Duc. The spire was 90 meters tall and weighed 750 tonnes. It was made from oak covered with lead, and decorated with 12 copper statues and topped by a copper rooster holding three relics. As the spire fell, the 16 figures were not destroyed, as they had been airlifted for restoration just a few days before the fire.

The French president Emmanuel Macron stated to rebuild the iconic 850-year-old-cathedral within five years, although experts said it will take a minimum of 10 to 20 years to restore. Macron also wants to rebuild it to be “more beautiful than ever”.

Some inspiration for aspiring Notre-Dame designers: 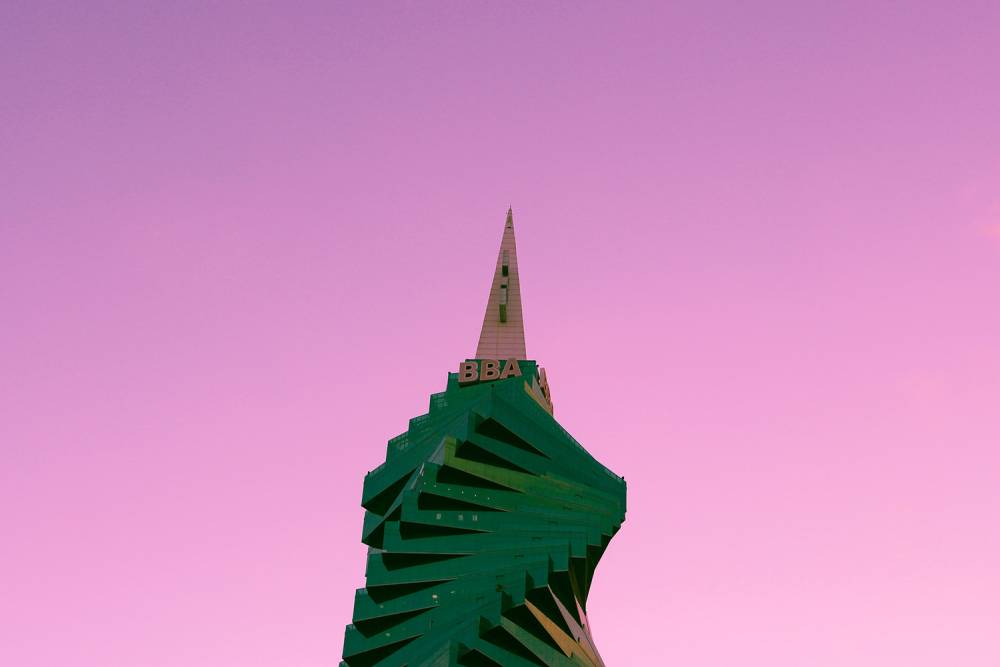 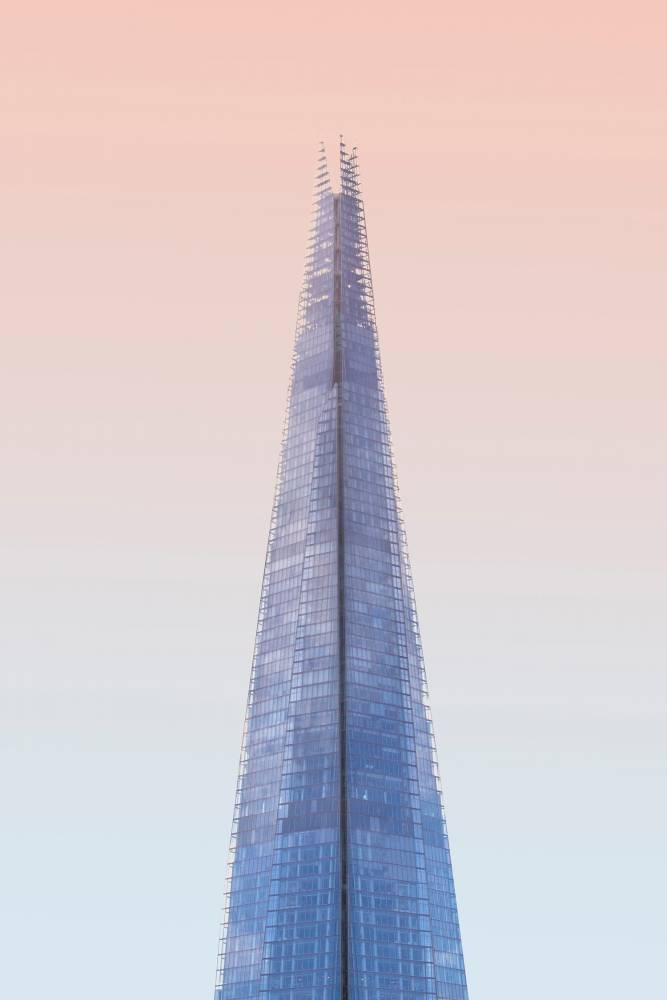 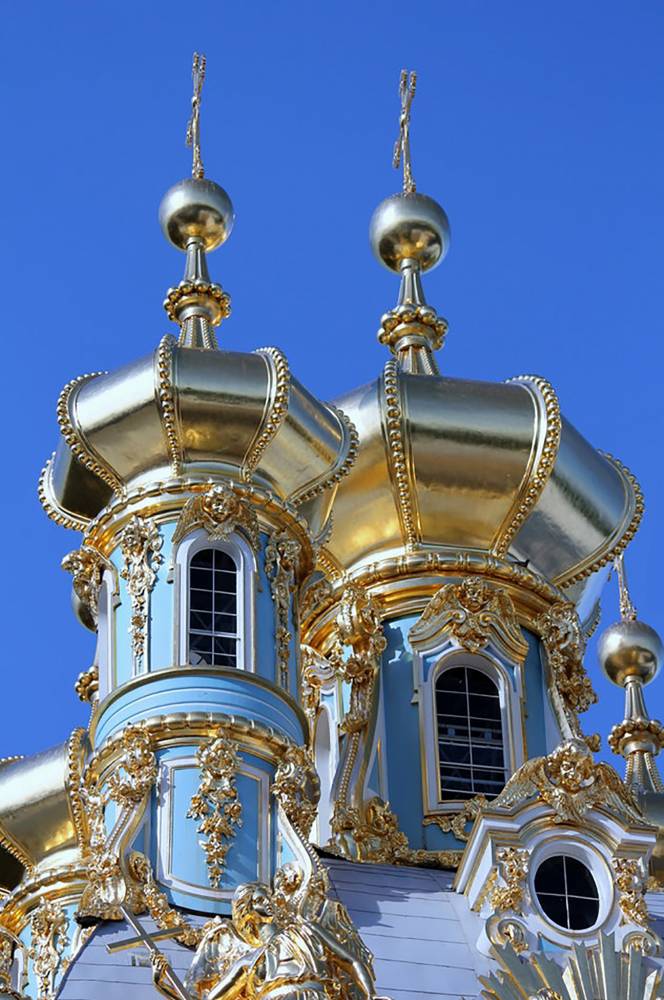