The focus of our 6th edition lies on 5 successful comic projects.

We present to you very own superheroes for Austria and Germany, the coolest rabbits alive, the most entertaining sex education and the adventures of a Swiss hooligan. And now: Let’s meet the heroes.

The artist and illustrator based in Geneva wants to bring joy and wonder into your life. Thus, in a series of limited editions and character-driven products she tells unbelievable stories about wild creatures having fun. In her wemakeit campaign, she presents the first three projects: a postcard book about a bunch of rabbits, a poster with rabbits riding motocross and a rabbit tank top. 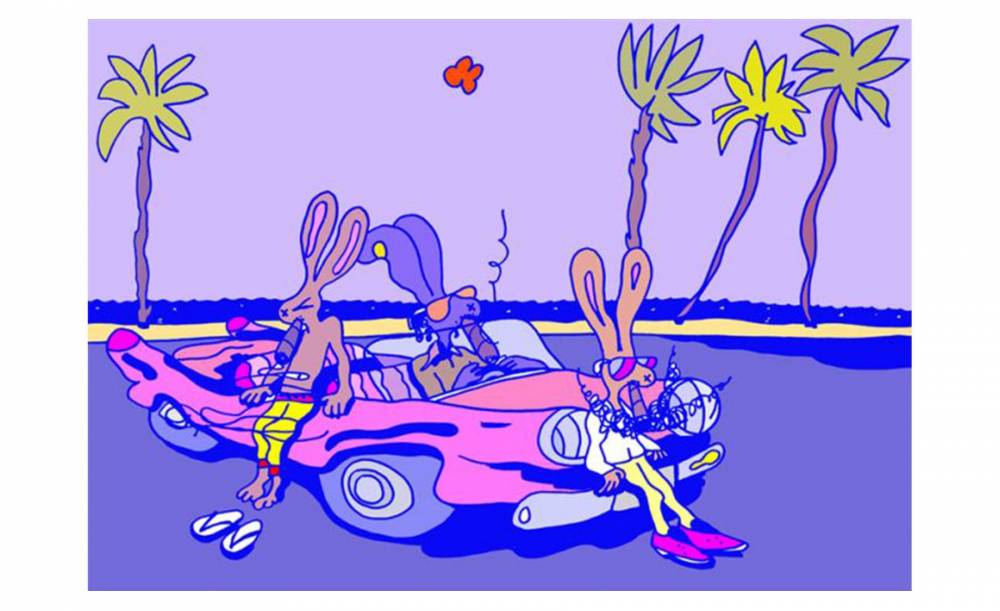 Austrian superheroes? Why not. Time to start an Austrian superhero initiative. «Captain Austria» is not a parody, it’s about creating a credible alternative to American superheroes. As a first step the initiators draw a comic series that consists of four parts. The stories will contain humor and action, but also psychological depth. 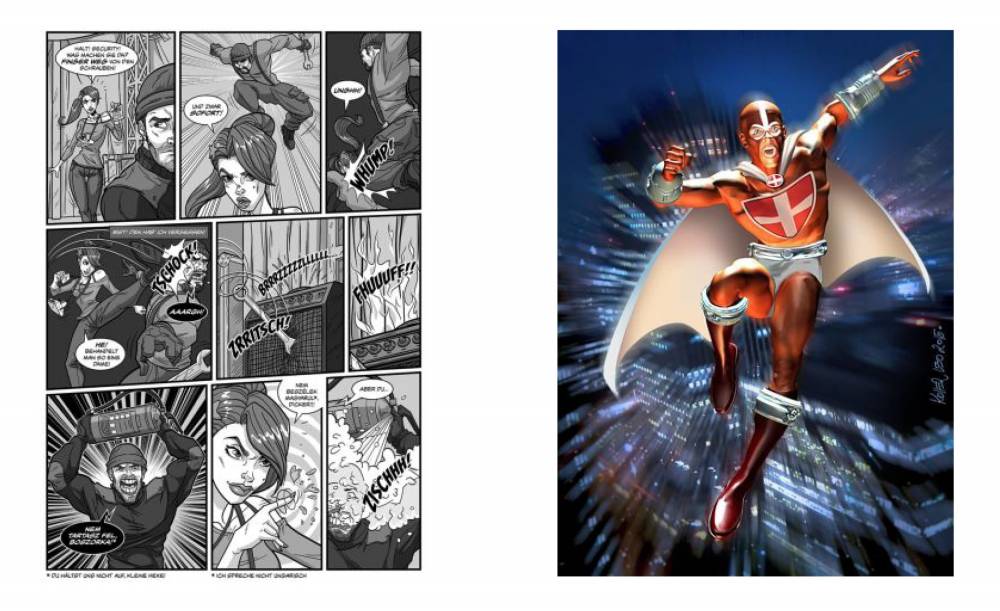 This project is related to the one above. Superheroes have conquered our media landscape. Yet most of the superheroes come from America. So a group of authors and illustrators sets out to establish the world of superheroes in Germany. The «Liga Deutscher Helden» consists of LORELEI, DER JECK, GAMSBART, CHIMÄRE and their mysterious leader CAPTAIN. They are here to protect the Republik from all sorts of danger. 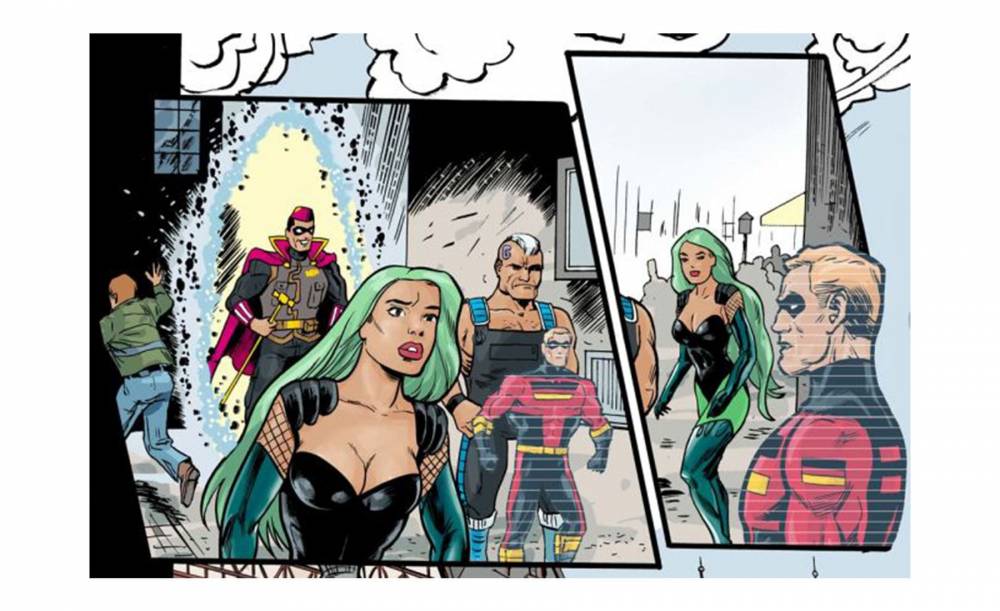 Sex is a huge topic, but nobody has hardly ever discussed it in a professional and entertaining way at the same time. Dania Schiftan and Kati Rickenbach are changing that. Dania is a sexual therapist and Kati is an illustrator. Together they want to publish a guide that conveys love, sexuality and relationship in a delightful manner. Dania and Kati even pick up topical themes for both women and men as well as adolescent sexuality. 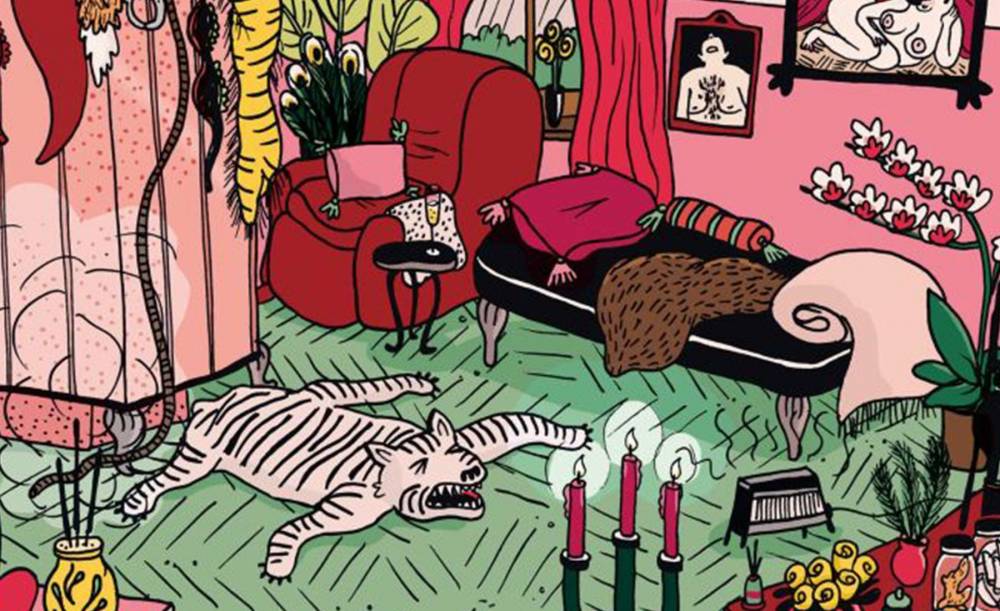 This is a comic about Stan The Hooligan. Stan is the «most die hard» fan of the Zurich football club FCZ. He loves drinking beer and setting things on fire. Illustrator Christophe Badoux from Zurich publishes a compilation of Stans stories in one book. Eighty pages full of fun adventures of Stan that delights not only football fans. 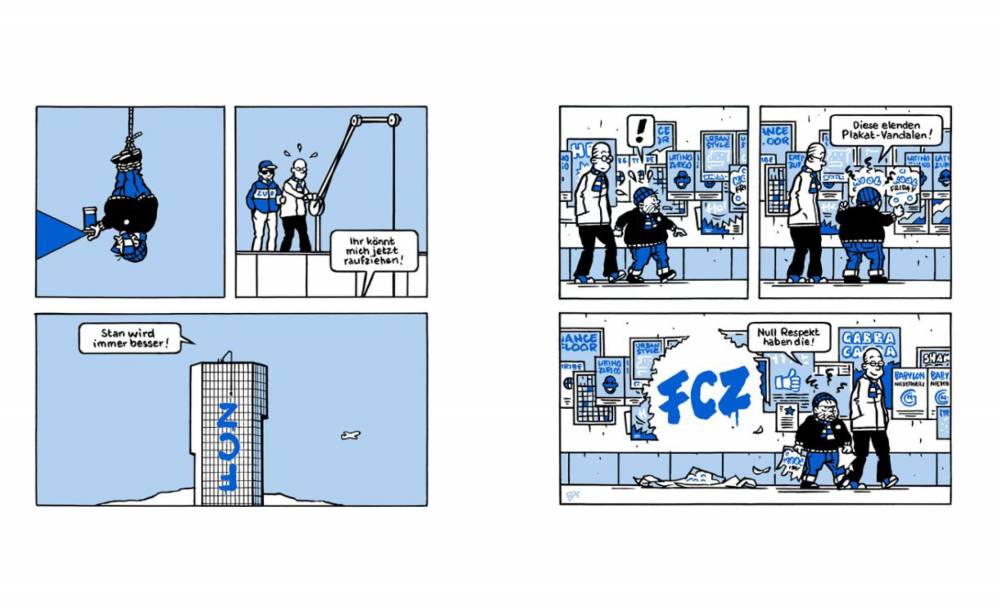