A closer look at Boiler Room’s artwork and new zine

Online music platform Boiler Room not only has an ear for the newest trends in the music industry, but also produces cutting-edge artwork, as seen in their new zine.

The team behind the brand’s designs are art director of two years Joe Prytherch and designer Caterina Bianchini, who joined Joe after a year.

They also design the artwork to promote the live shows which can be anything from simple image flyers, to video promos, to larger scale partnerships with clients like Ray Ban and Adidas. Another arm of the design department is headed up by Ricky Burgess who leads the design of all product work such as our main website and mobile app.

The zine is split into four separate poster-zines designed by Caterina and Joe and written by the editorial team headed up by ex-Dazed editorial director Tim Noakes. It looks back over the past 12 months of shows Boiler Room has put on and is full of anecdotes from the people who organised the shows, unseen photos and four large 490mm x 700mm posters. It’s also been printed on a big old lithographic printer so it smells heavenly.
Further the zine embraces the shitness that was 2016 with some stickers which show a bunch of politicians kicking a young tracksuited man lying on the floor. Besides that, the zine shows that despite the mess 2016 has been, there’s still a lot of very talented people producing some amazing things and there’s plenty of reasons to be optimistic for the future. 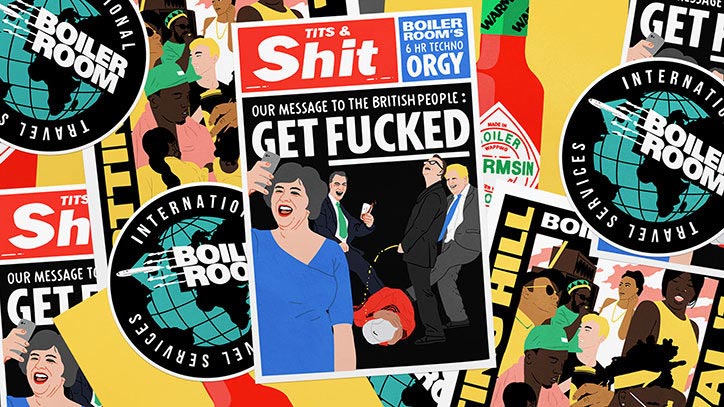 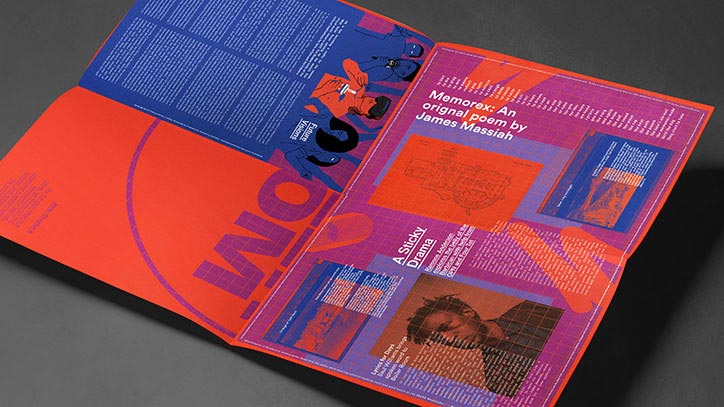 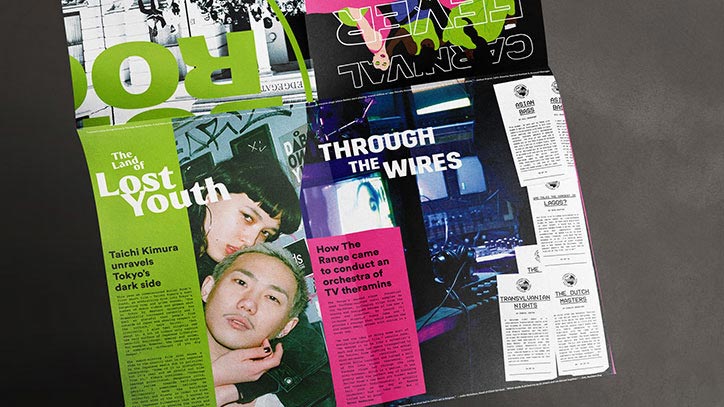 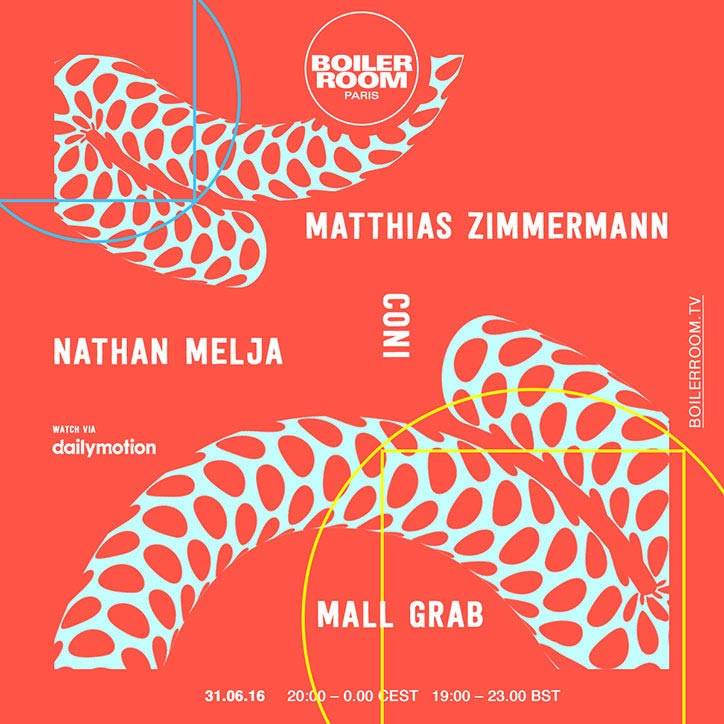 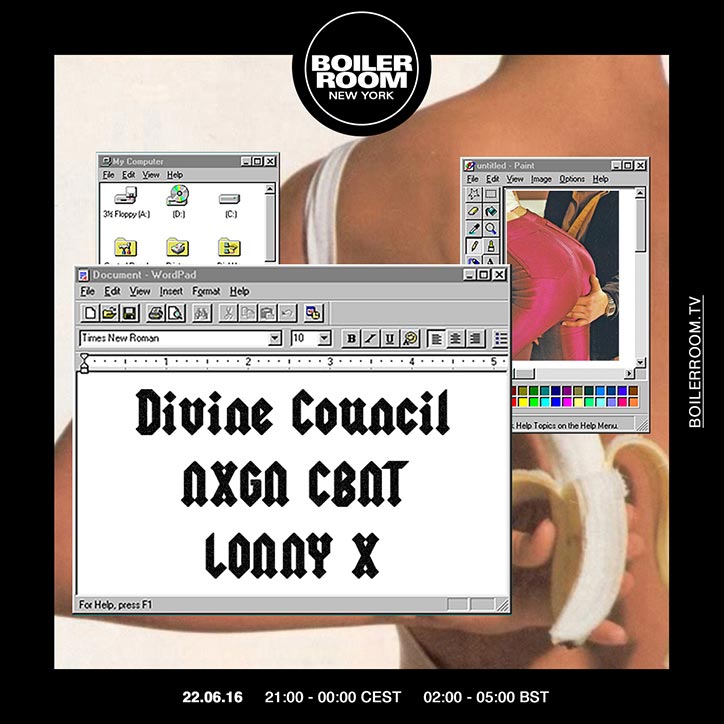 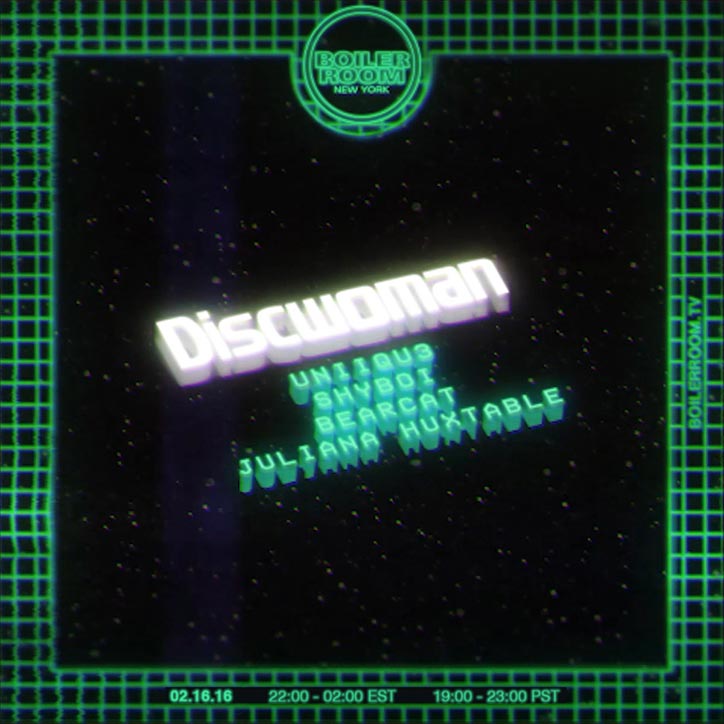