Cool Shit strikes again! In their latest work, you can explore the inside of the mind of R&B musician Bobby Brown, who was once married to Whitney Houston. 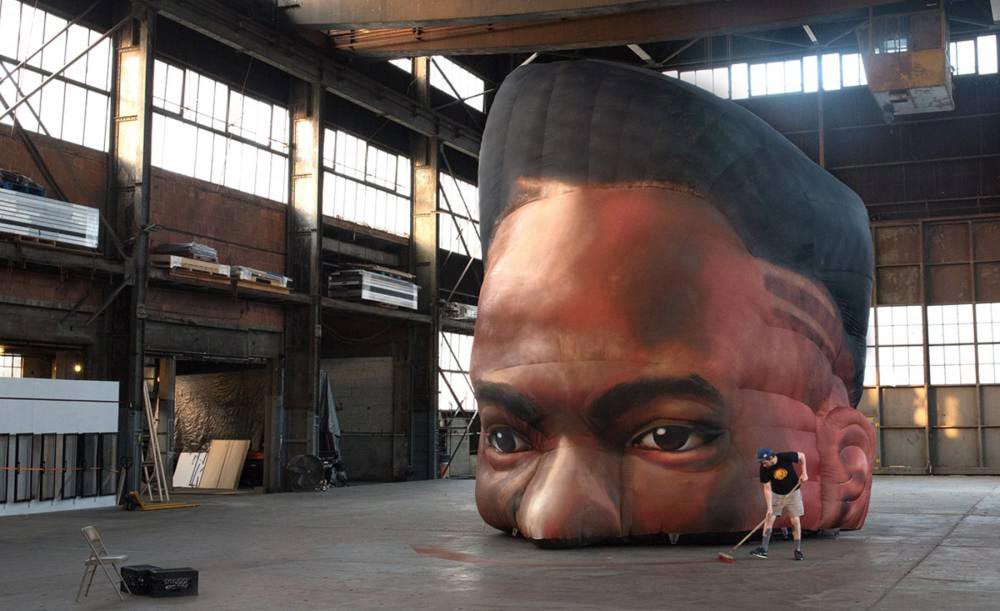 The Spanish creative art studio built a 9-meter-tall inflatable replica of Bobby Brown’s head with his signature hairstyle as a promotion for „The Bobby Brown Story“. This is a mini-series, which was co-produced by Brown himself and released in the beginning of September. It’s all about his take on his biography and history with Whitney Houston. 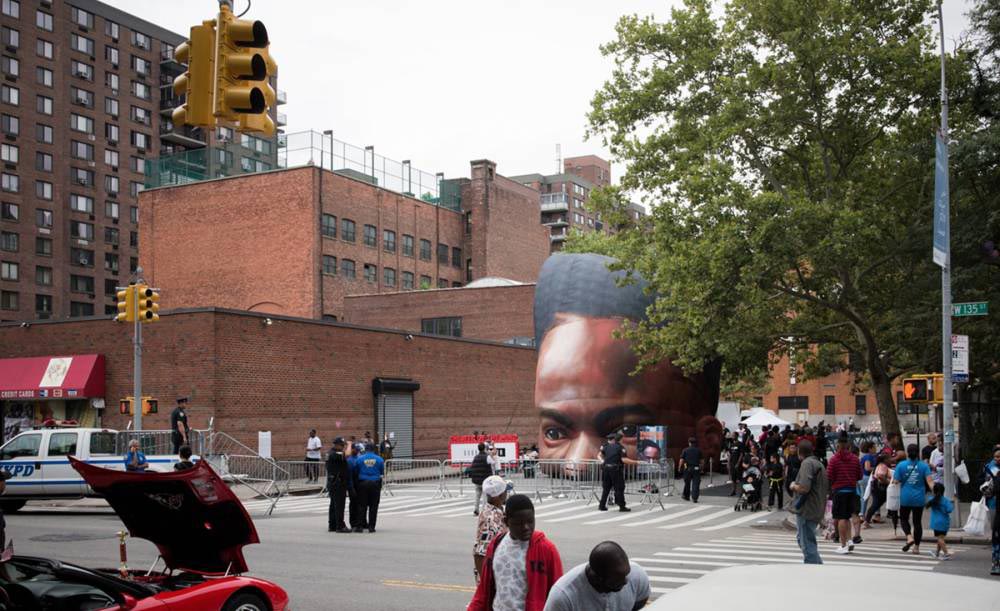 Inside the artwork, one will find the Bobby Brown „Theater of Mind“. Through 3D storytelling and virtual reality, visitors can explore the musicians thoughts and experience imagery of his life. 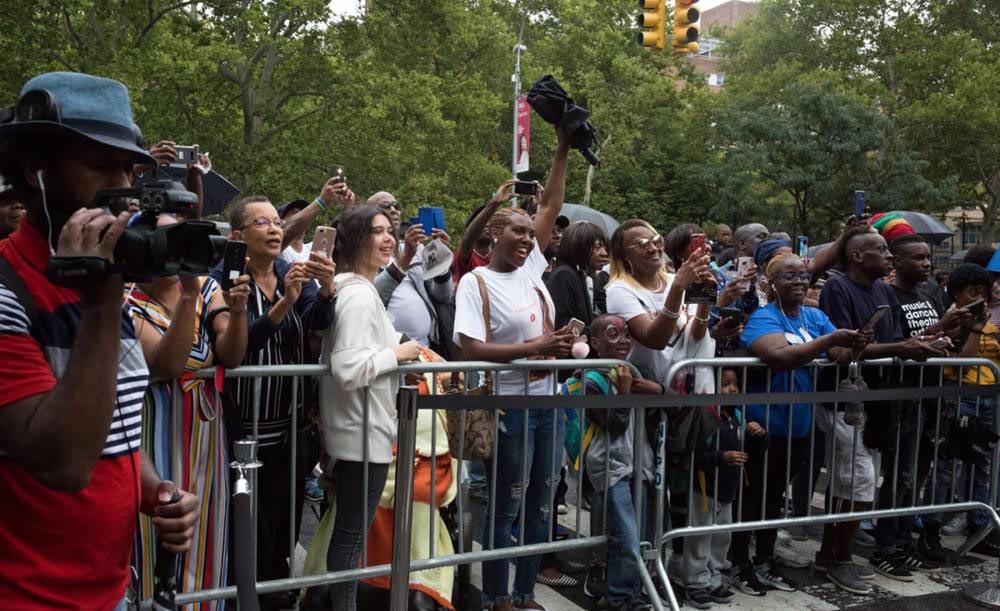 Cool Shit is known for being the internet in real life, as the Guardian put it. With their giant inflatable artworks, they have wowed the world a couple of times. For example with “Happy Kanye”, a smiling Kanye West in front of a rainbow, which was exhibited at several festivals this summer. 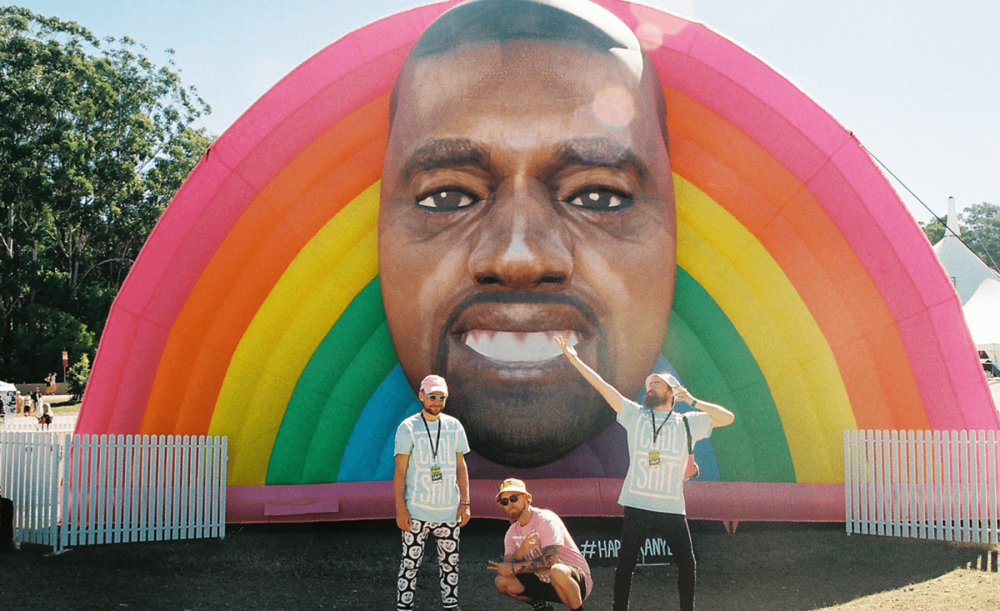 Danger Dave, the head of Cool Shit, might enter the Forward universe again sooner than you think. So stay tuned!