Falling in love with the ugly with Daniel Gebhart de Koekkoek

In a world flooded with images, eye- and attention-catching photos are a rarity. With his humorous and on-point photography, Daniel Gebhart de Koekkoek has found a way of catching the eye and actually staying in one’s mind. After interning with photo agency Magnum, de Koekkoek started working as a freelance photographer focusing on fashion and animals. Welcome inside the creative mind of Austrian artist Daniel Gebhardt de Koekkoek!

This is an extract of the new 2021 Print Magazine “The Reconnect Issue”, which is now out for pre-order here!

What does aesthetics mean to you and what role does it play for you and in your work?

I’m a visual person and I would lie if I say I don’t care about aesthetics. But I think aesthetic is a very broad term and my sense for aesthetics constantly changes. Many times the ugly becomes beauty to me and I fall in love with it.

How did you find your distinctive style? Who are your role models and what has influenced you most?

Everything always is influencing me as an artist. I get influenced a lot by everyday life and people on the streets. It’s the little moments in between that become big and give me a trigger for a new project. In the end it’s always like a big puzzle of fragments of inspiration that needs to come together. 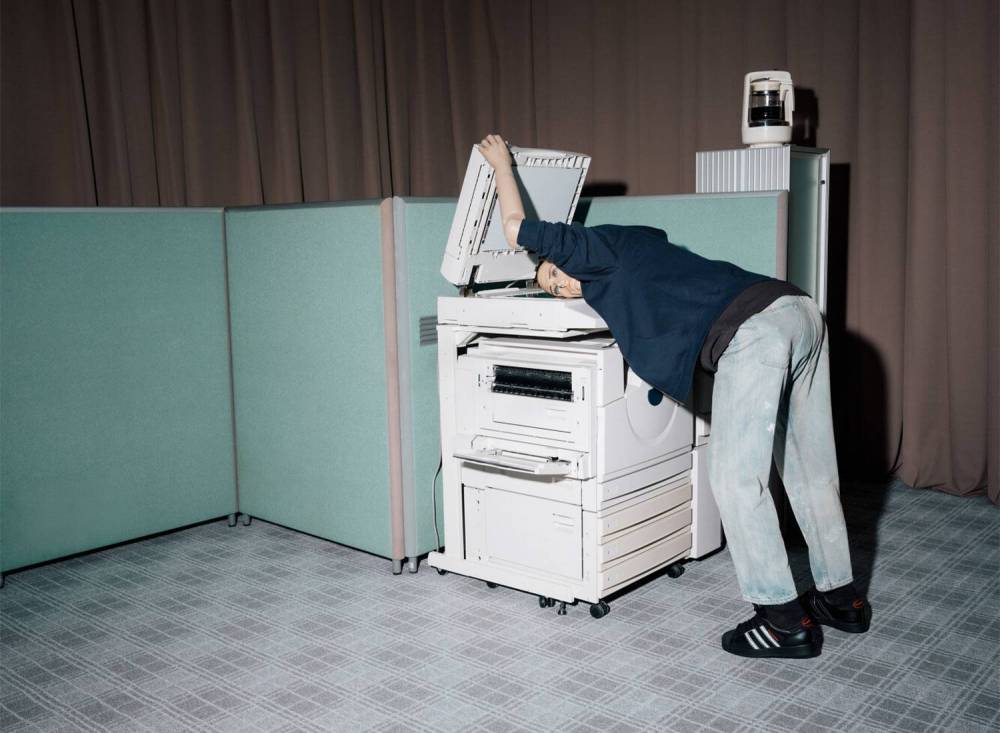 Many of your series are that brilliant because you caught the exact right moment. Have you ever been too stunned to push the trigger? Is there a shot you regret missing?

I think photography is like driving a car. At a certain point you don’t have to think about it anymore. It just happens naturally. 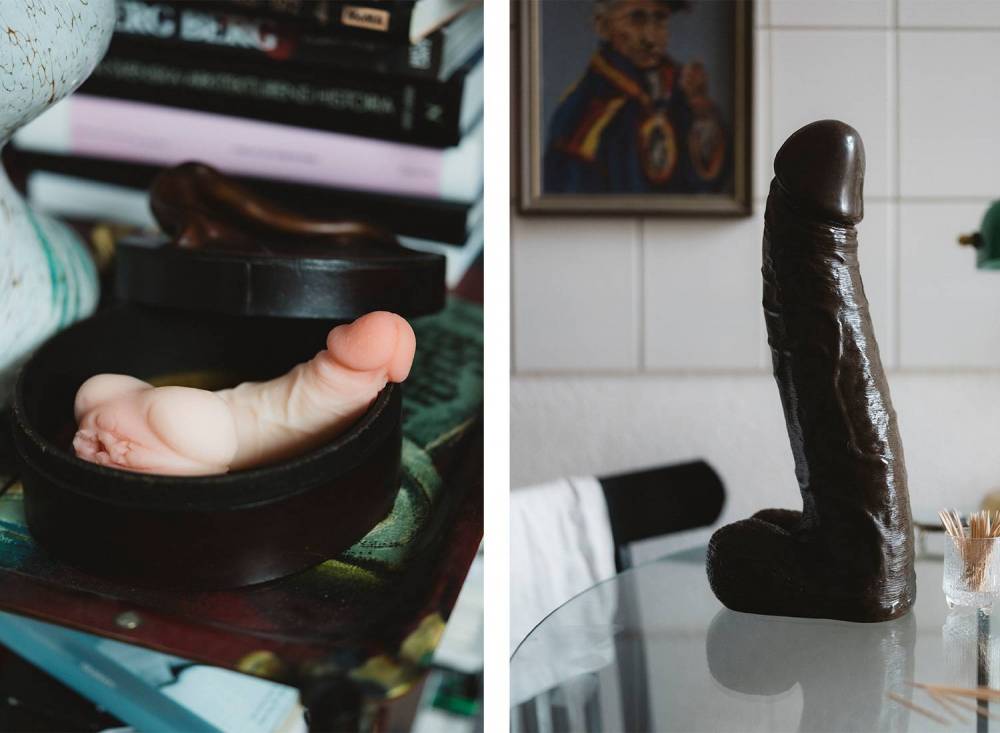 How do you prepare for a job? Do you research a lot on the people you’ll have in front of the camera or do you prefer talking to them personally during the shoot?

This always depends on the concept of the project. But I do a lot of pre-production work. Once on set, it mostly feels like all the work is done and I only have to shoot it. This gives me a more relaxed and controlled feeling and I can reflect this mood onto my subject. 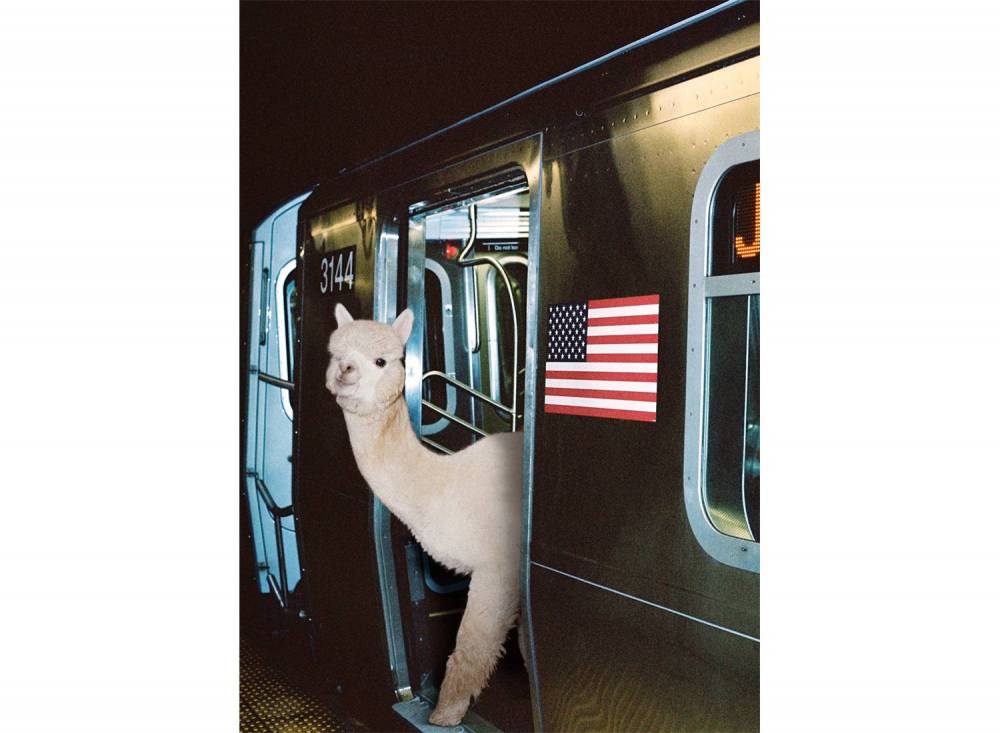 Read the full interview in our print magazine – The Reconnect Issue – to find out more about Daniel’s creative process, why he thinks animals are better models than humans and about his recent projects.

Along with other exclusive interviews with legends in the industry like gallery owner Johann König, documentary photographer Martha Cooper and illustrator Christoph Niemann, the fourth Forward Magazine print issue is out for pre-order now!