"The biggest mistake is not trying"

You probably have heard of hackathons, where IT-aficionados are competing against each other under time pressure. The team behind the Designathon took this paradigm and translated it into the world of design.

The Designathon is the only design marathon in Switzerland. In 48 intense hours the participating teams are trying to come up with a project that tackles a specific, pre-selected topic

We sat down with Mona Neubauer, the driving force behind the Designathon, to discuss this year’s themes and how the event will unfold. 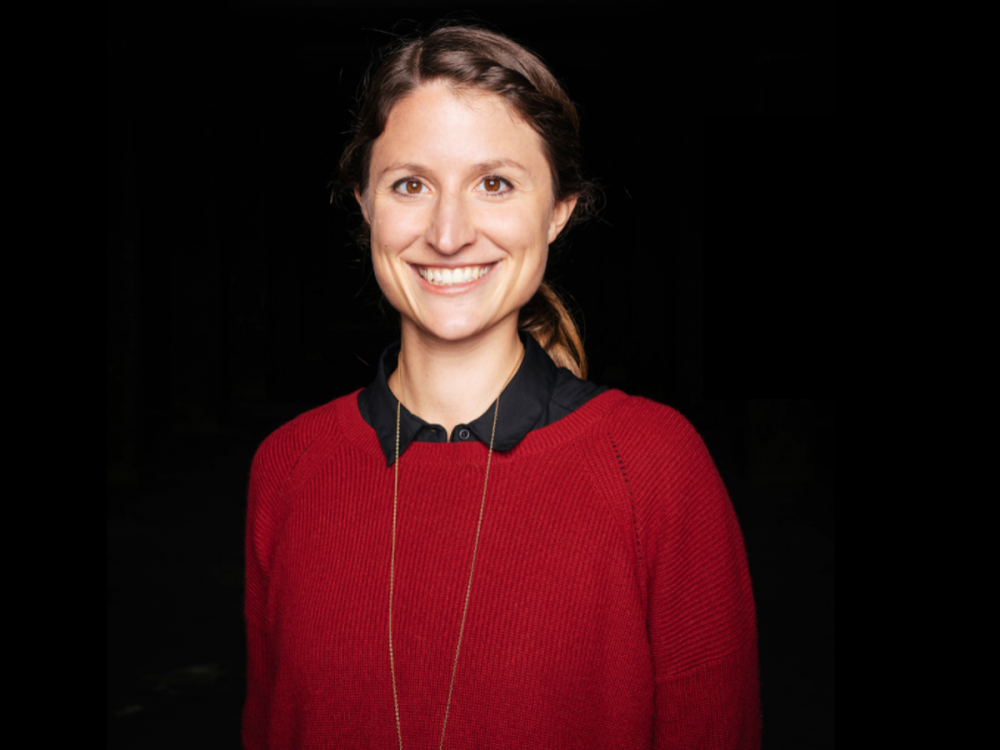 Where did the inspiration to host a Designathon come from?
Actually, it was Dave’s (David Simon, ed.) idea. We were talking about hackathons and thought the format is really nice to develop something within such a short time. The format is quite known in the tech industry, but not in the design world. So I asked Dave, why don’t we do it?
That was 2015. Within one week I wrote the concept, the Designathon team formed, we started the fundraising and the event took place 4 months later. The development was a kind of Designathon in itself. 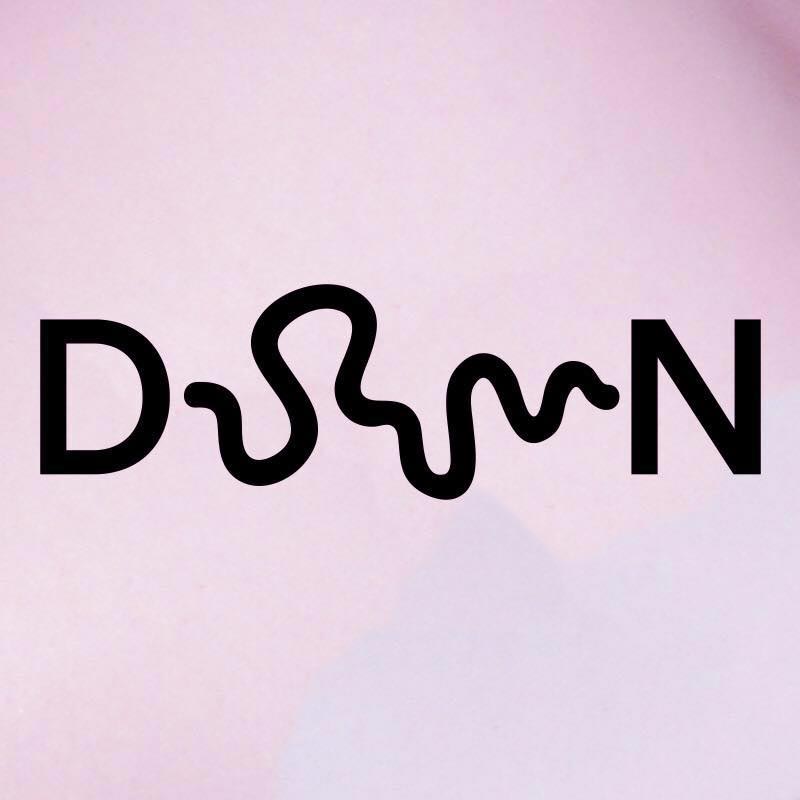 What is the theme for 2017?
The theme is quite important to us – we wanted to have a topic that allows for many angles and that has a societal relevance.
This year’s topic is “proximity”. We want to look at the topic from a societal, economic, technological and physical point of view. We will explore topics like how public space is designed, how do we create a feeling of belonging, what that means for our relationships, and how technology interferes. The idea of private versus common ground and when we want to be alone, also forms part of the theme.

The Designathon is more than people competing against each other. The event starts of with theme-specific talks. Who will discuss this year’s topic “proximity”?
The talks are the official starting point of the Designathon on Friday. Sabeth Tödtli from Nextzürich will elaborate around the topic of public space. Bence Komlósi from Architecture for Refugees will then speak about the aspect of integration. His work “Shelter is not enough” looks at the private sphere, loneliness and community building of refugees. Daniel Puntas from the magazine REPORTAGEN tells stories that show societal situations from everyday people.

Then we also look at the relationship between humans and machines. Maike Thies and Anna Lisa Martin-Niedecken from the Game Design department at ZHdK will talk about this topic.

We also have a few more philosophical talks such as Stefan Schwabe, who will speak about biodesign – how to design our bodies, our “proximest” parts and how it changes our characters. Lukas Hess will talk about decentralised societies: how technologies like blockchain could change our interactions with each other.

Who can and should participate?
Everyone can participate! It’s an interdisciplinary event, not restricted to your profession or age. Also the talks, I mentioned before, are open to public and don’t require a ticket. Everybody can pass by and get inspired!

If you participated in a Designathon, how would your dream team look like?
My dream team is of course the Designathon team! I love the people organizing the event along with me. They are a bunch of inspiring, fun, creative, active and very socially motivated people. I love you, guys!

What professions/interests should every team have?
I don’t think that’s important. There are so many good ideas around – interdisciplinary, interprofessional and between different interests. I think it’s more the constellation of people who make it special. Of course, you shouldn’t dislike your team members and I also think it’s important to respect, trust and bring each other, and not only your own ideas, forward.

What happens after the event? Do the winning teams receive an award?
At the event itself an independent jury will evaluate the projects. The main prize “Best in Designathon” is awarded 5.000 CHF. We also have an award “Best in the Future” which will receive 4 Ether, a cryptocurrency, which could gain even more value over time. “Best in Social Impact” and “Best in Business Case” are also awards we will give to two teams on Sunday.

Are there teams who don’t finish their projects?
We honestly don’t perceive it this way. We think that the projects should be understood as presentations of ideas, concepts, prototypes – a work in progress.
On Sunday at the Designathon’s presentations it’s not expected to pitch a finished and polished design. After the event the participants have enough time to realise the project.

What are the most common reasons for failure?
I think failure is a difficult word. You might not be able to meet your expectations, but I don’t think one can fail. I strongly believe in not being afraid of mistakes. I think the biggest mistake is not trying – you learn so much during a process, it just can’t be wrong to start with it in the first place!

Thank you Mona and Designathon team!
The second edition of the Designathon will take place on 20-22 October 2017 at Toni-Areal in Zurich West.

Get your ticket here