Together with OHNE DEN HYPE, Forward welcomes you inside the mind of creatives, artists and designers! In intimate and personal conversations with Forward-speakers, industry legends and creative shooting stars, the podcast revolves around personal topics – completely without the hype that usually surrounds them. This ninth edition focuses on the life and creative work of type designer Mario Lombardo who talks to Sven Jürgensmeier about the courage and the realization that you are allowed to do something else when your career is actually going great. 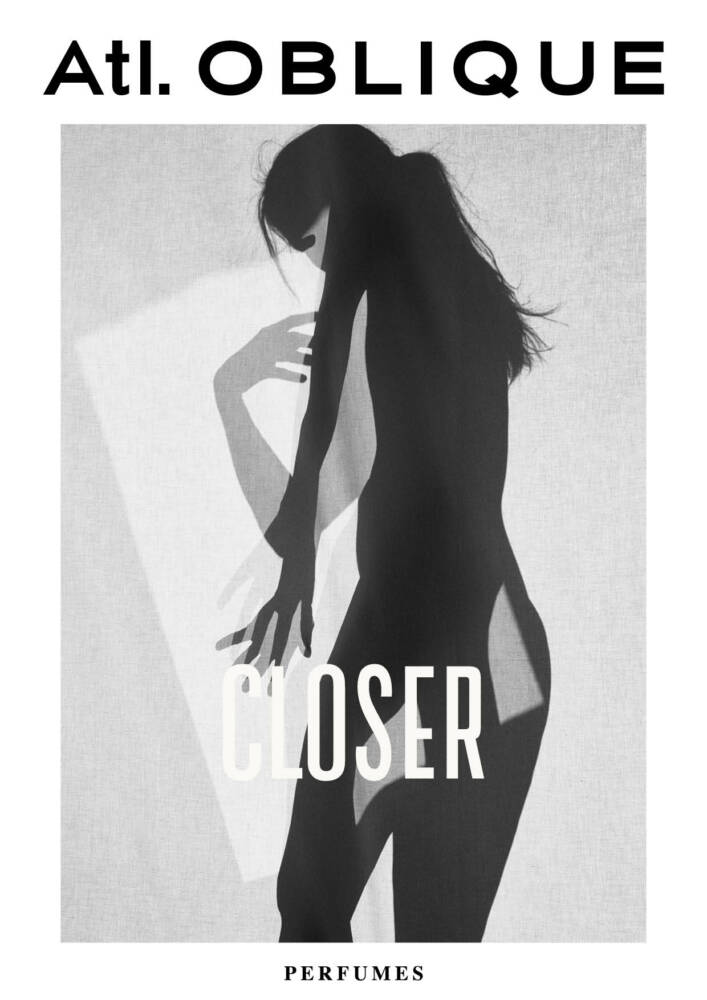 As one of the best-known graphic designers, Mario Lombardo shaped the design scene in this country for many years. In the age of digital aesthetics he has shifted the focus onto -experimental and craft activities, at the same time breathing new life into print media. His passion for craftsmanship continues to this day. After his studio had grown more and more, he decided after several successful years to go a different way.

Today, two tasks determine his daily work – on the one hand, the perfume house Atelier Oblique, which he founded in 2016, and on the other hand, he still works as a graphic designer, but today as a one-man army, without any employees at all. 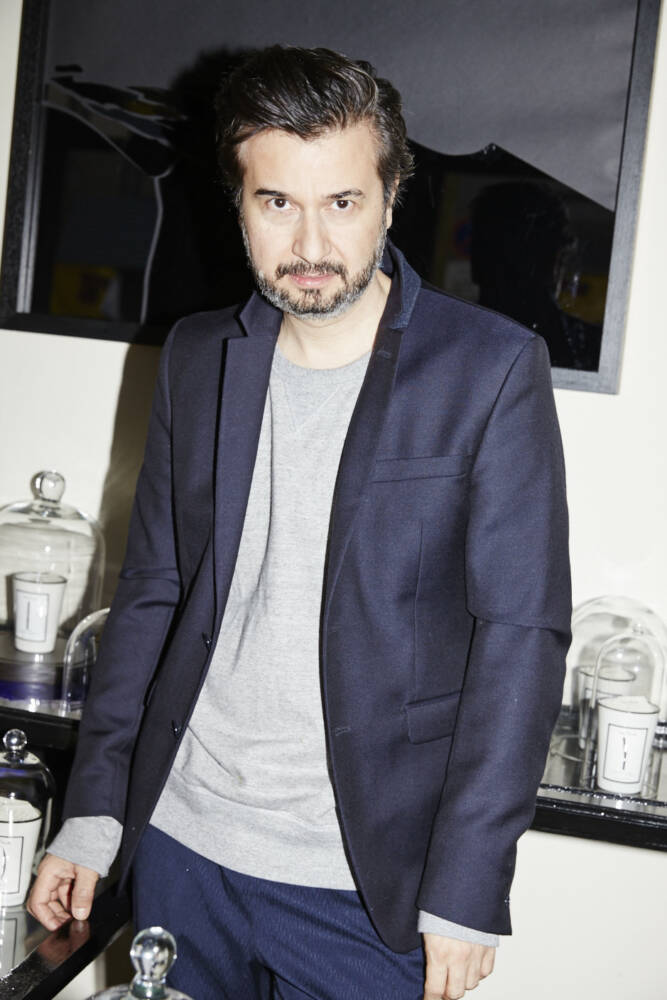 In this episode Mario and Sven talk also about his early music career, about his family’s escape from Argentina in the late seventies, about the desire to belong, about getting older, about what’s important to him, and about a trip to America with three million euros worth of jewelry in his carry-on bag.

Go listen to the full episode and get a glimpse into the mind of Mario Lombardo with us.