One of Apple’s commonly mentioned USPs is its unique product design. It was strongly influenced by Hartmut Esslinger, a German product designer, who got discovered by Steve Jobs in his Thirties.

In 1982 he entered into an exclusive $2,000,000 contract with Apple Computer and created the “Snow White Design Language“, which set design trends and drastically boosted the brands reputation. Hartmut, often refered to as the “German Guy“ by colleagues, published the book “Keep it Simple: The Early Design Years of Apple“. It features drafts of Apple products which did not make it into production. 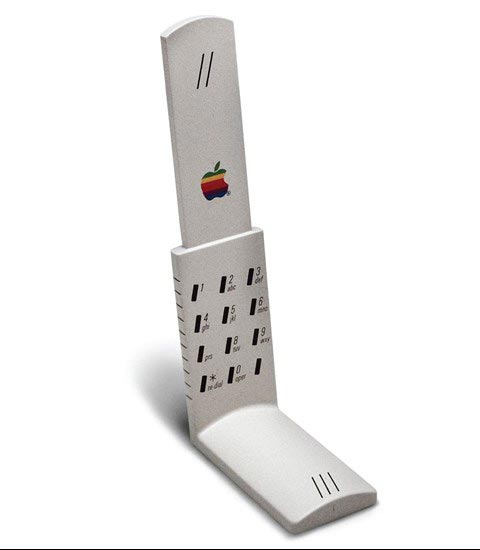 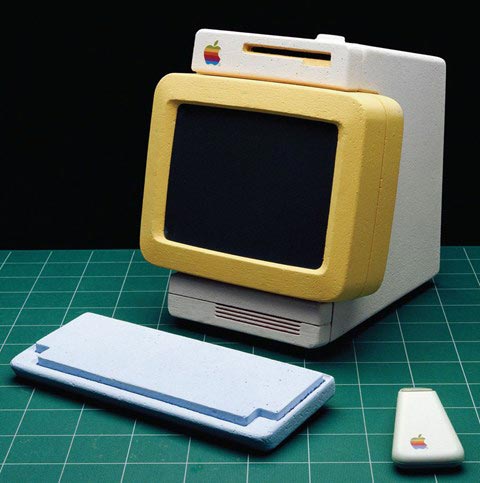 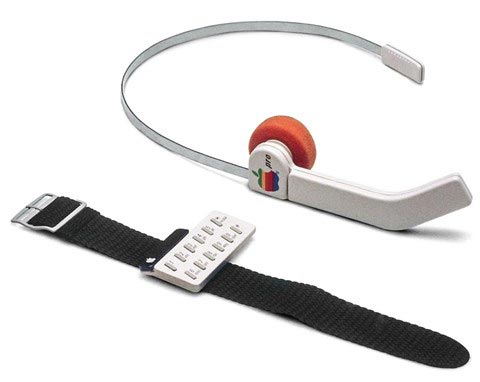 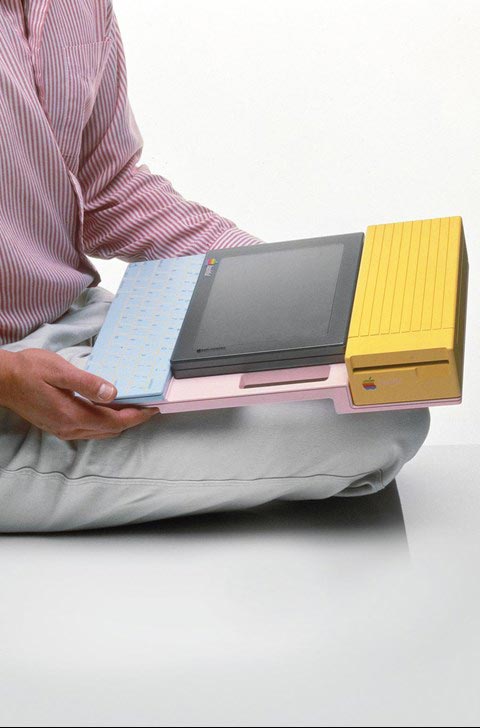