Inside the creative mind of Ferry Gouw

“I can’t remember a time when I didn’t draw.”

Ferry Gouw has been drawing for as long as he can remember. He tells Forward his secrets to finding your own unique style: “At first you try to draw as close to nature as you can. But to make something yours is to take the thing and make your interpretation of the thing.” 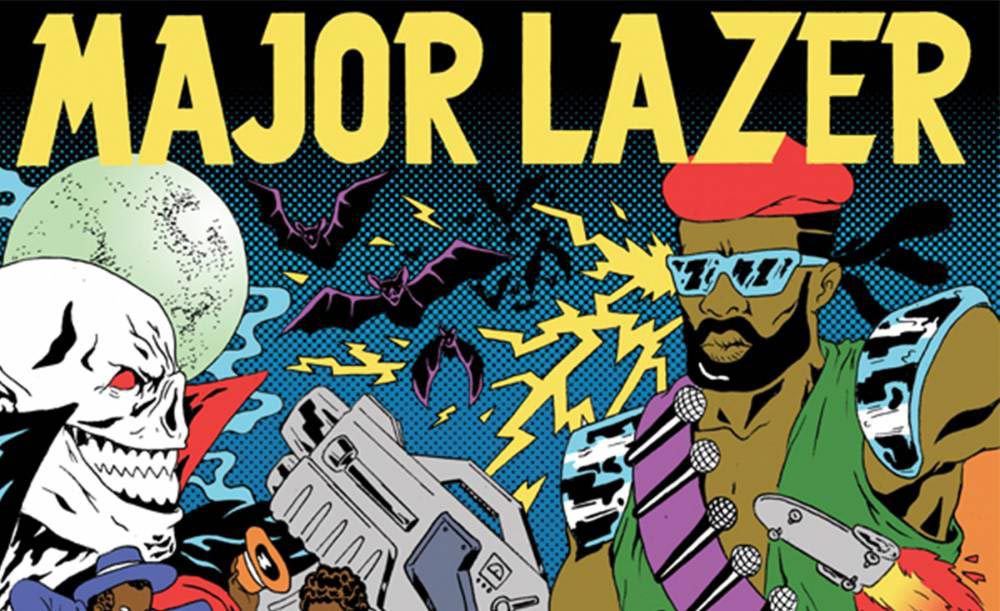 “I don’t do talks that much, so preparing this one was like looking inside myself and trying to figure out my shit.” While building a tiny figure made of clay, he explains to us how he approaches his work. His most recent illustration was the cover of Paul McCartney’s new album “Egypt Station”, which reached #1 on the billboard charts just last week. 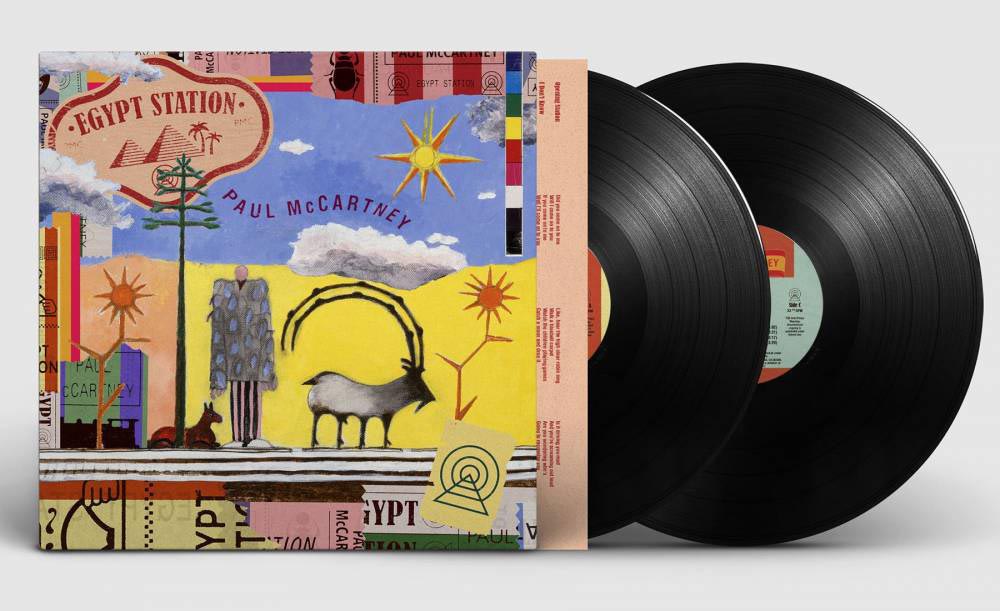 “I grew up mimicking superheroes and cartoons.”

Ferry leaves us with a recommendation for his favorite comic he has read recently: “The best comic series, is this French comic that mimics Japanese mangas called ‘Lastman’.” He smashes his clay figure and the interview is over.