Director Kris Merc has worked together with animation studio Aardman Nathan Love to create a video for a landmark musical collaboration between Kool Keith and MF Doom.

The video for single Super Hero uses Doom’s famous mask as a centerpiece for a multitude of vivid and detailed set designs, interspersed with shots of animated plasticine lips, neon lights, an anonymous monochrome space man, eye tests, and a whole lot more. The video cuts from one scene to the next at a frantic pace, with Doom’s rotating mask ever-present, the visuals becoming hypnotic and kaleidoscopic in the process.

“I wanted to capture something that felt like a visual pop travesty,” says Kris. “I wanted it to visually speak to the legacy of the artists, and Afrofuturism mixed with comic book concepts. I’m a fan of the unseen, and I was obsessed with the idea of using Doom’s mask and the iconography as a centralized point – as if time and space converged around these strange, sometimes magical tableaus and we were witnessing an ascension.” 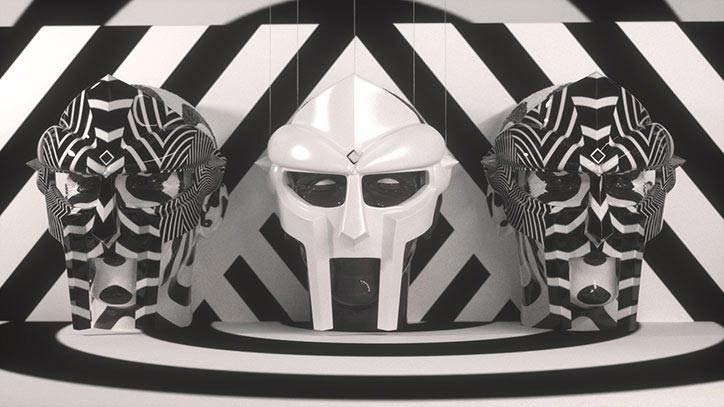 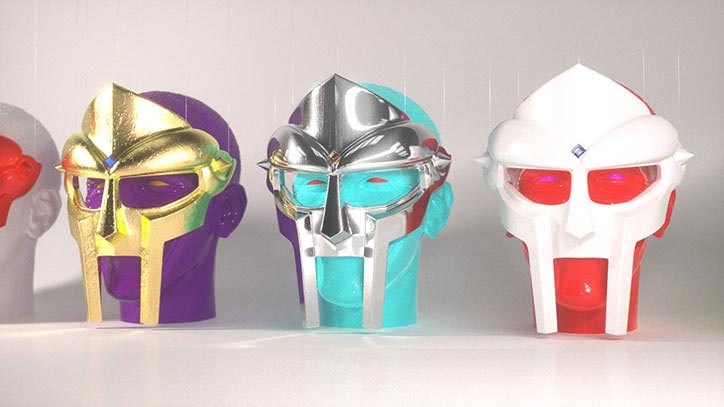 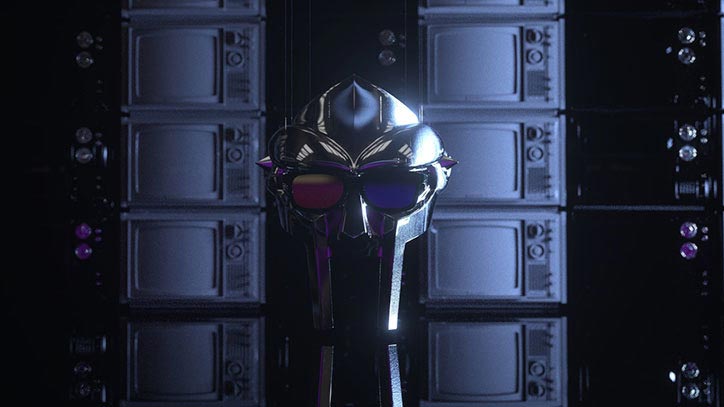 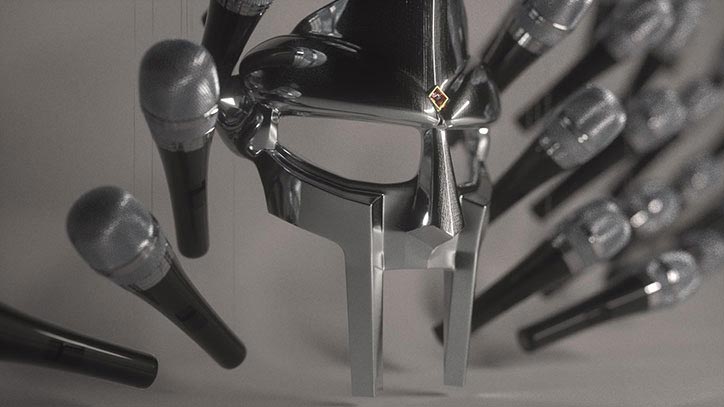 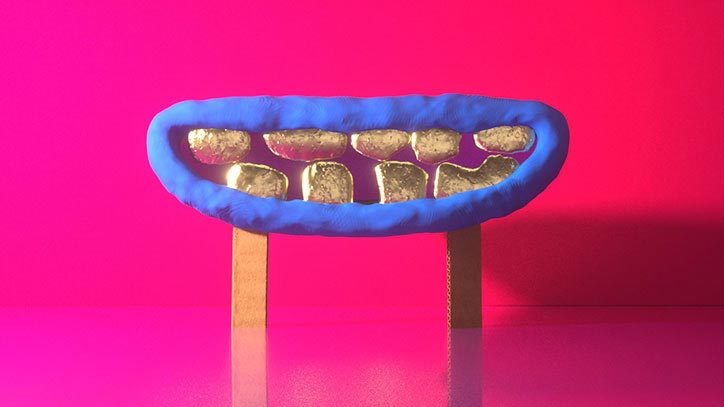 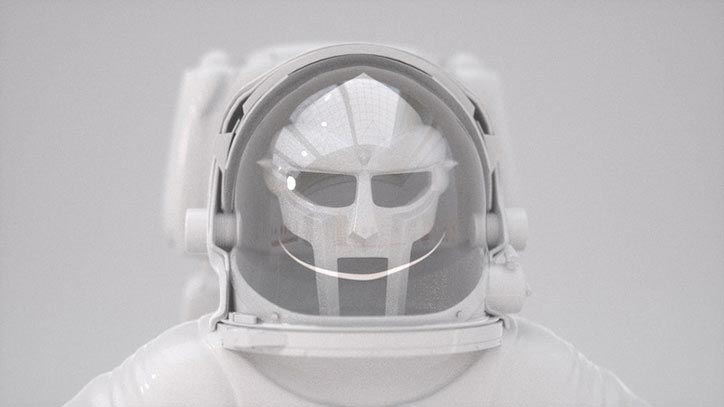 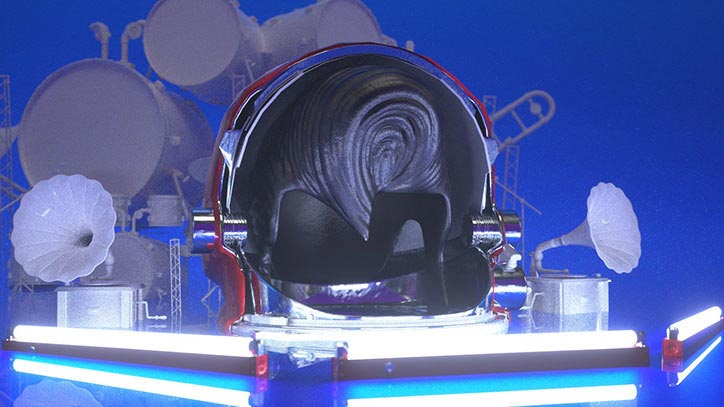