Gebhart latest work A Guide To Better Being draws attention to the art of inventing practical but useless tools – called Chindōgu. Chin..what? Chindōgu is Japanese and literally means “useless/weird tool”. The term was coined in the 90ies by Kenji Kawakami who used it in his comical section in his monthly magazine Mail Order Life. Popularised in the English-speaking community through Kawakami’s and Dan Papia’s magazine Tokyo Journal, a fan base for odd tools grew steadily. Chindōgu as such is the perfect balance between creativity and absurdity. 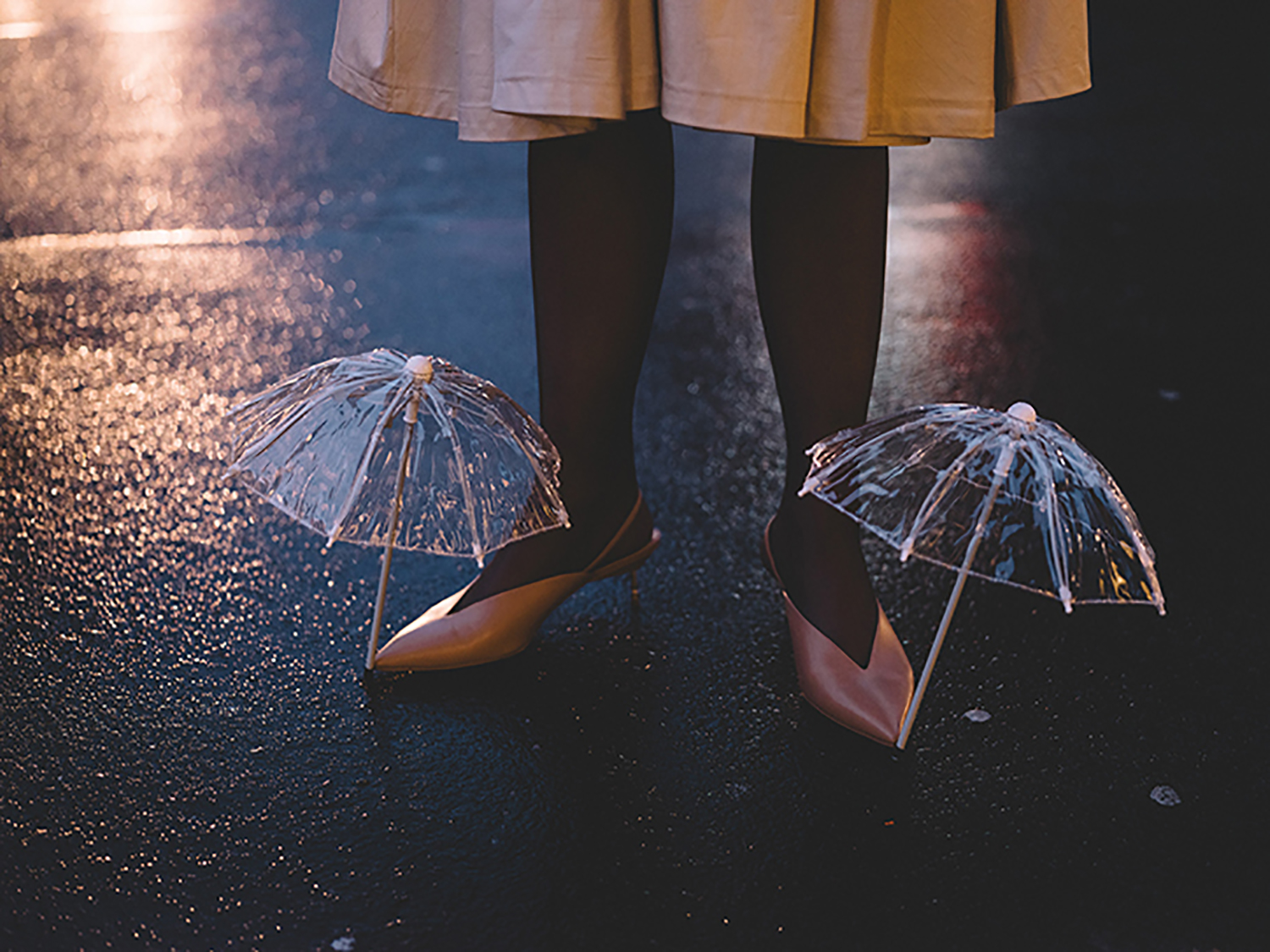 We’ve already featured Gebhart’s work Make Alpaka Great Again in our latest Print-Magazine because we just can’t get enough of his witty eye for oddness.

In the photo series A Guide To Better Being, some of the most hilarious gadgets are being showcased, such as a double-sided toothbrush for maximum efficient brushing, glasses with funnels for eye drops, the hugging pillow with your boyfriend’s shirt for those lonely nights,  and a toilet roll head holder for that runny allergy sufferer’s nose. 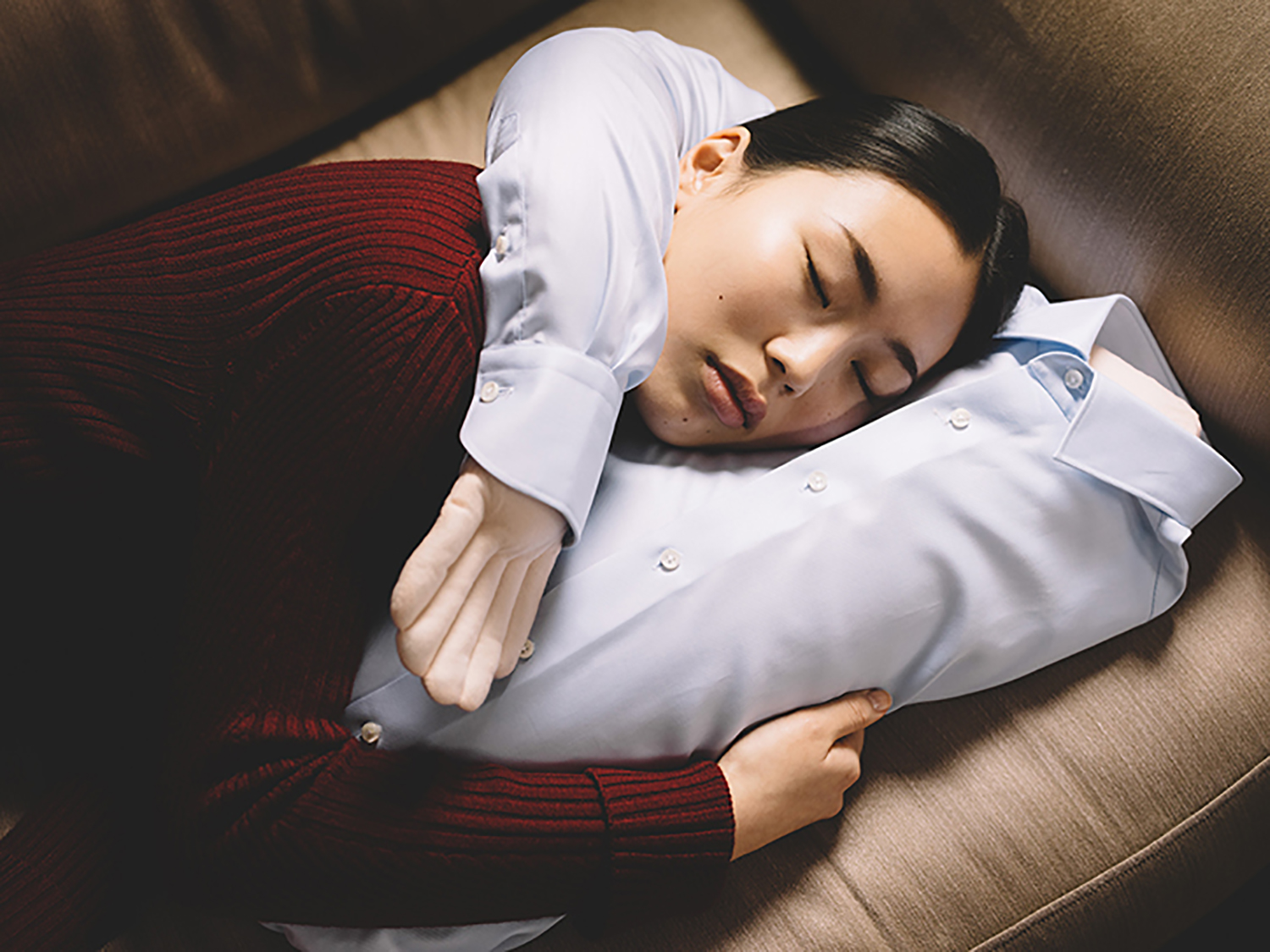 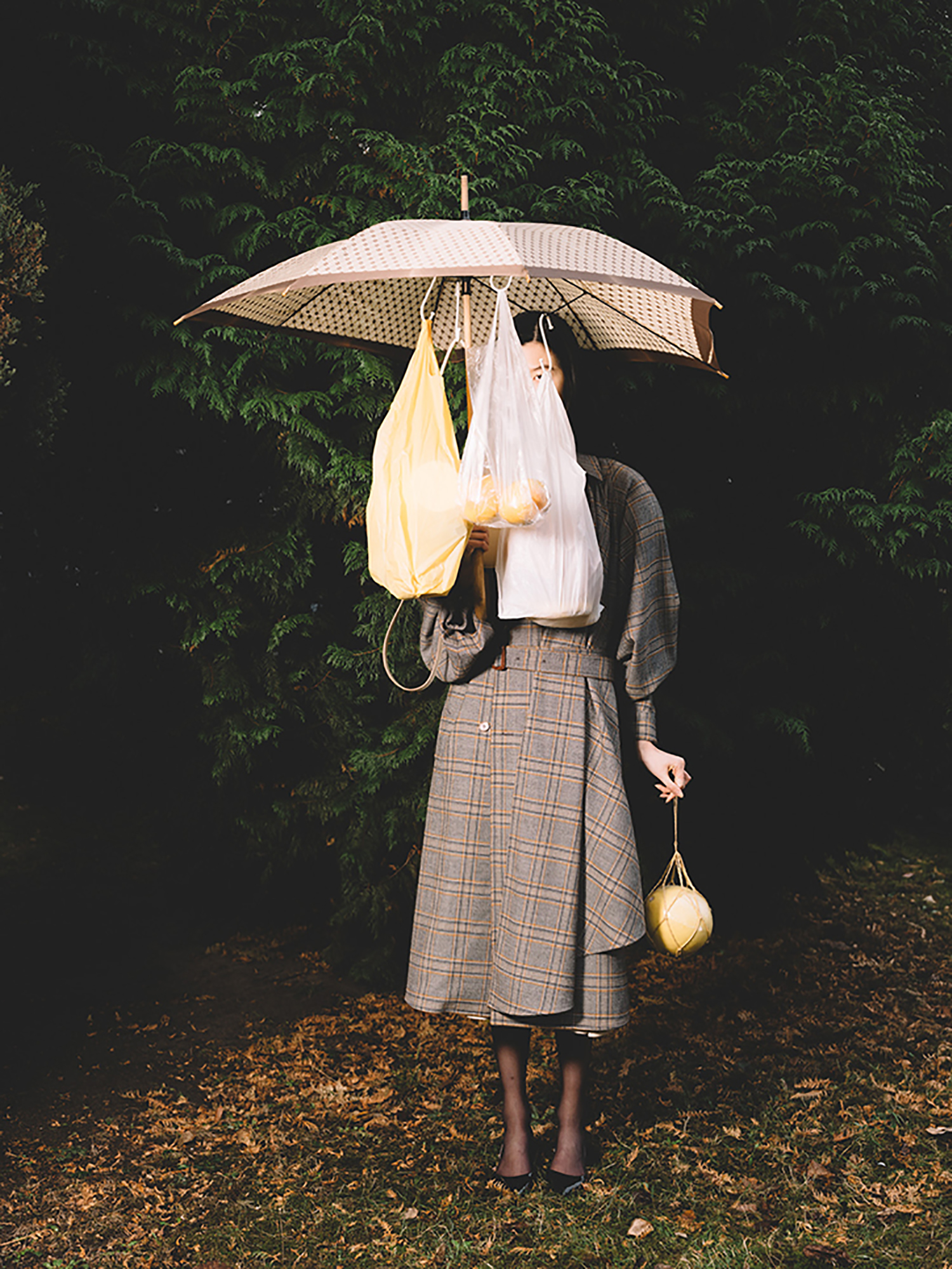 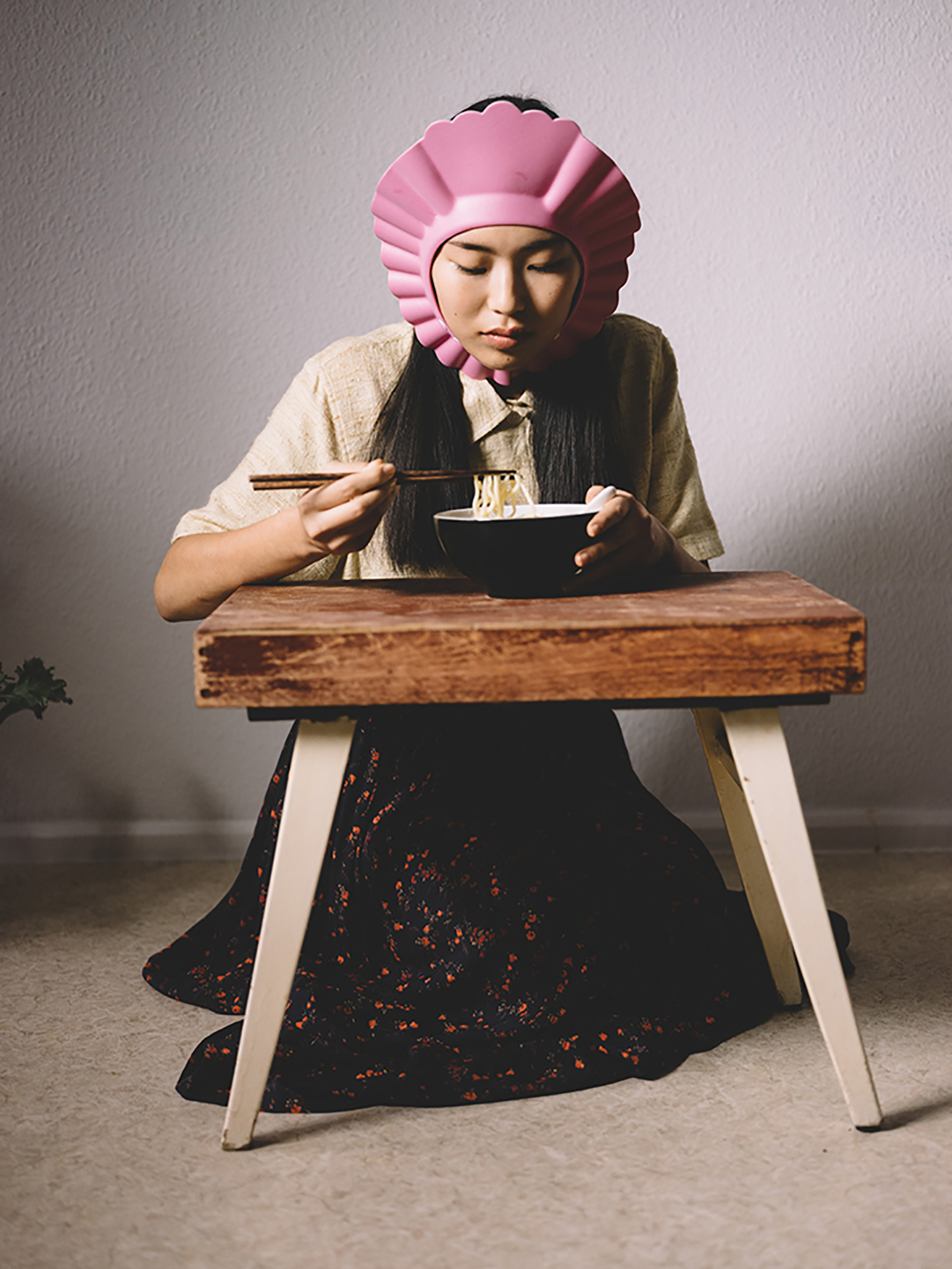 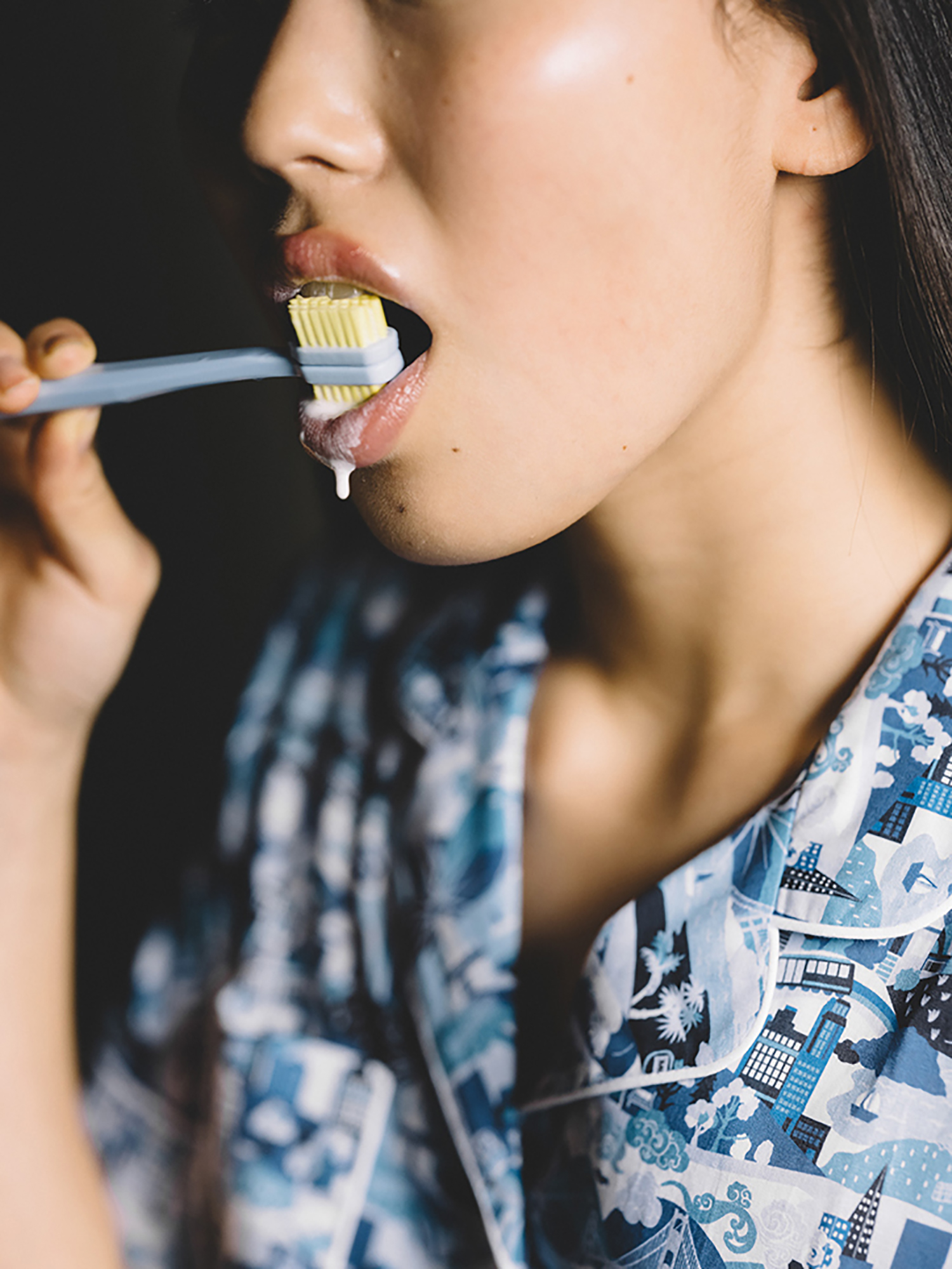 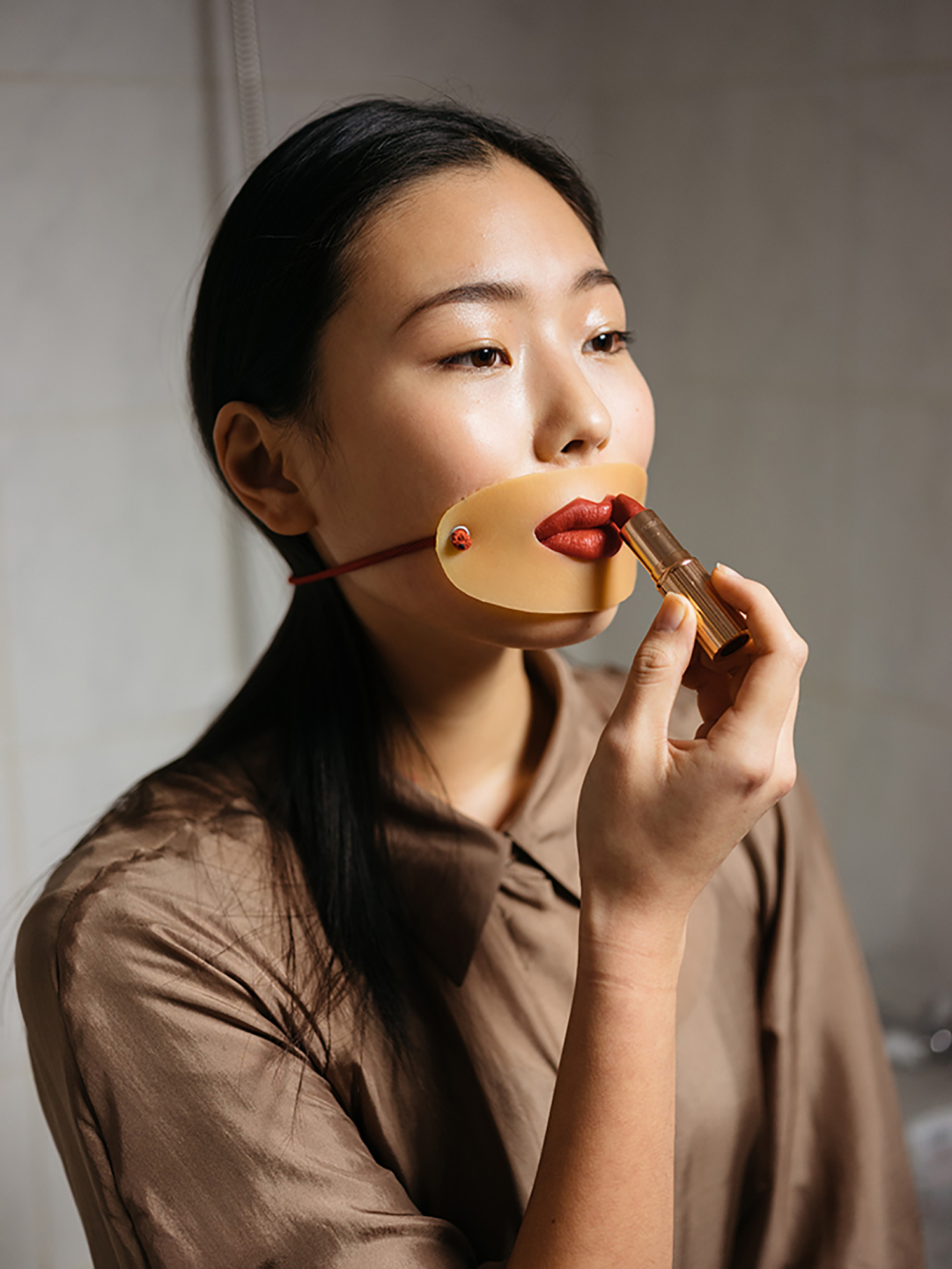 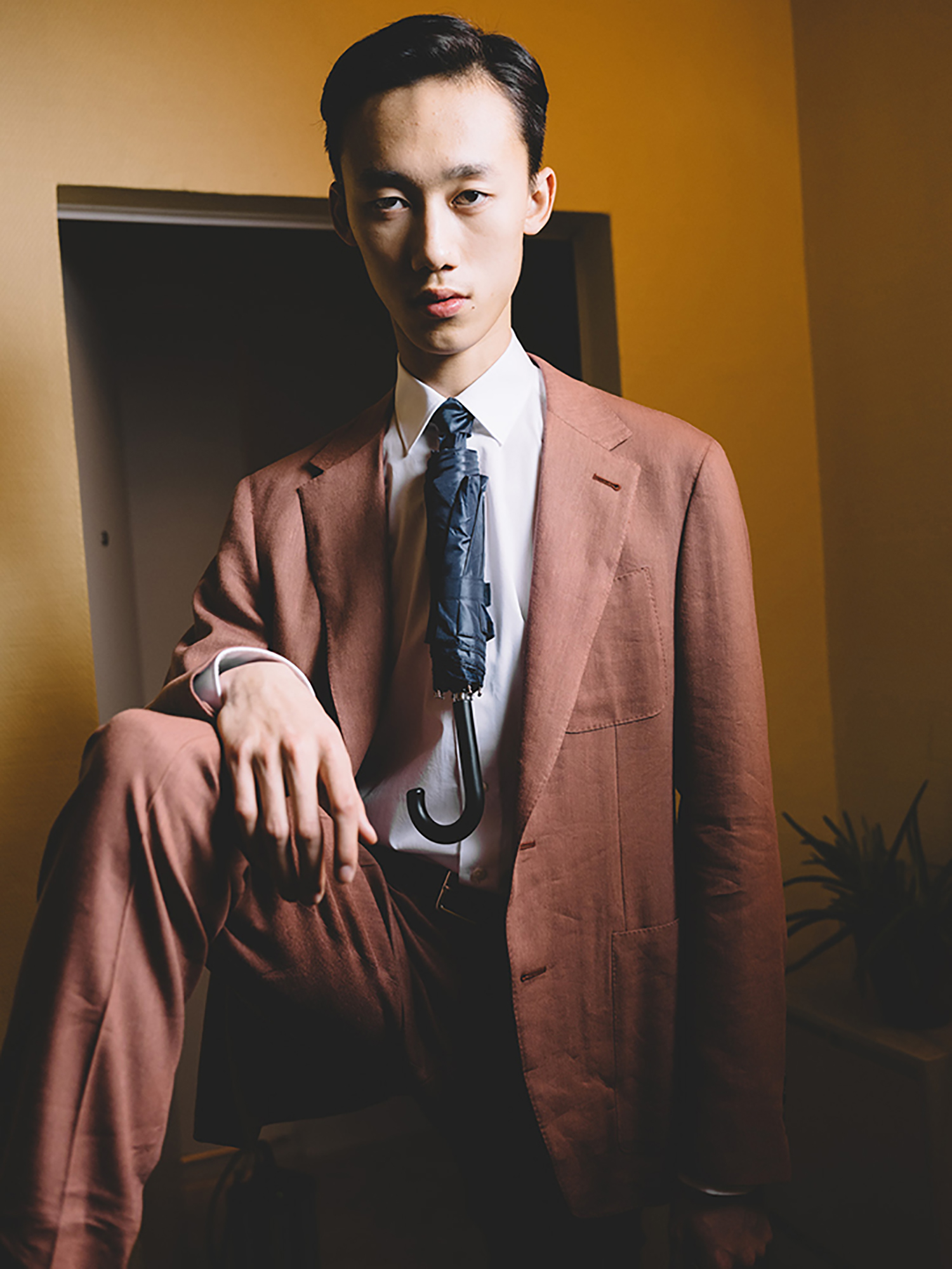 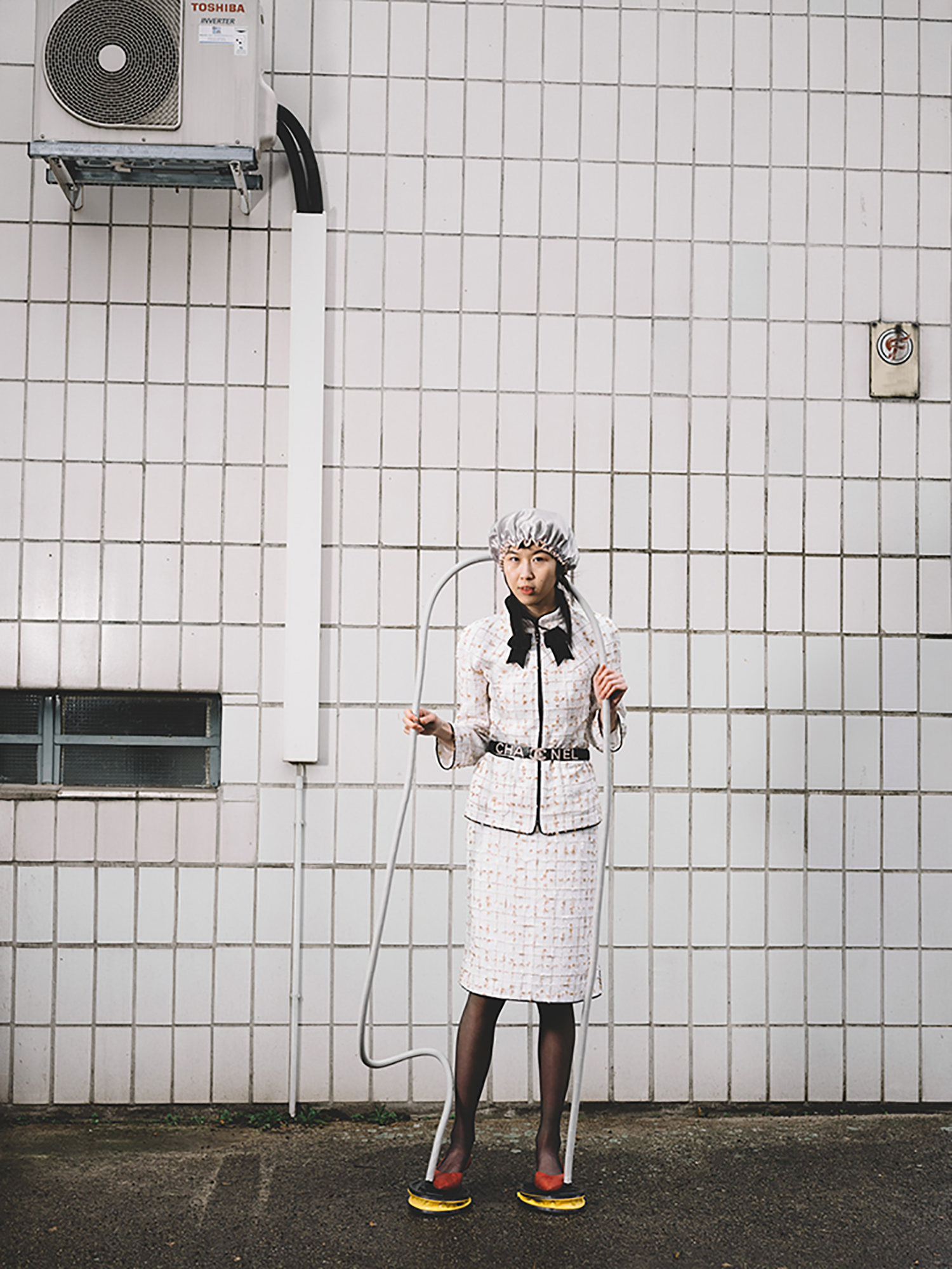