This year’s Forward Festival is digital, analog and yet, it is anything but binary. It embraces both the pre-internet and the post-internet brain. To represent this year’s festival motto DIGITAL EYES we invited various speaker who either specialize in digital or analog to show the best of both worlds. Meet our ambassadors: 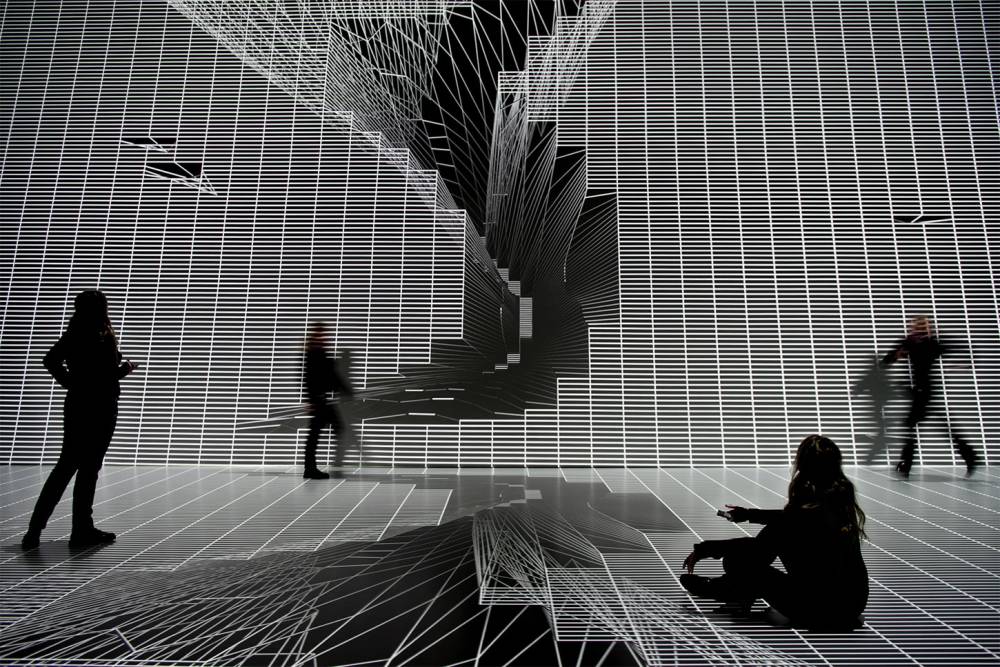 Ars Electronica has been analyzing and commenting on the Digital Revolution since 1979. The focus is always on current developments and possible future scenarios and the question of how these will change our lives. Ars Electronica is a worldwide unique platform for art, technology, and society.

Books books books
Irma Boom is amongst the most remarkable and original designers of our time. She brings the single-mindedness and absolute dedication to her craft – mostly book design – that characterizes all great designers.

Anyone who wants to be a great designer needs to be able to match her sense of purpose, her absolute commitment, and her creative genius. But she is no elitist. She is a worker who makes things with her hands and by using the tools and techniques of her trade. As she says: ‘My books are all industrially made. What you see is that the book is not simply a book; it’s also an object. That’s what makes it special.’

In addition to her verve as a graphic designer with few contemporary equals, Irma Boom is also a brilliant conference speaker. It is impossible to hear her speak and not want to be a better designer. Any creative practitioner who feels that their career is flagging should be obliged to attend a talk given by Irma Boom. 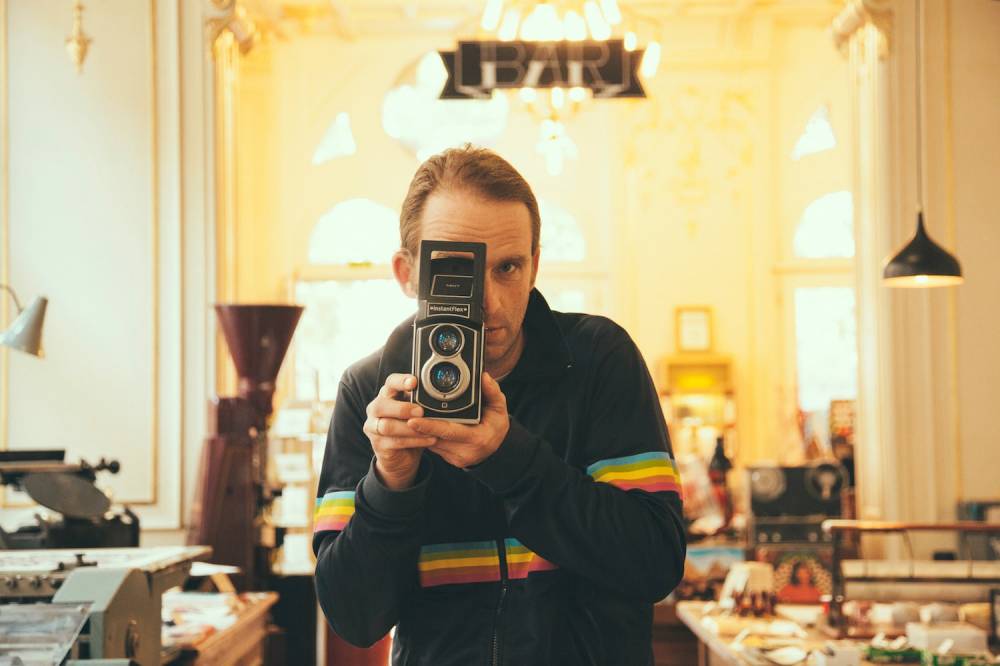 Of vinyls and Polaroids
Florian Kaps got his senses hooked on „real things“ in 2001, when he first dived into the magic of analog photography as leading manager of the Lomographic Society, developing their worldwide online community and shop platform. Being attracted by the exercise of running into the opposite direction since his childhood, he reacted to the digital revolution by saving the last Polaroid production plant and founding The Impossible Project in 2009. Thanks to that there’s still Polaroid film in today’s digital world.

With the opening of SUPERSENSE in 2014 Doc made another of his dreams come true – a perfect analog delicatessen store, dedicated to analog things with an authentic story and passionate artisans behind. With lots of care and love, Florian is now sourcing, selecting and presenting analog treasures that touch all senses and thus make you feel a human being. 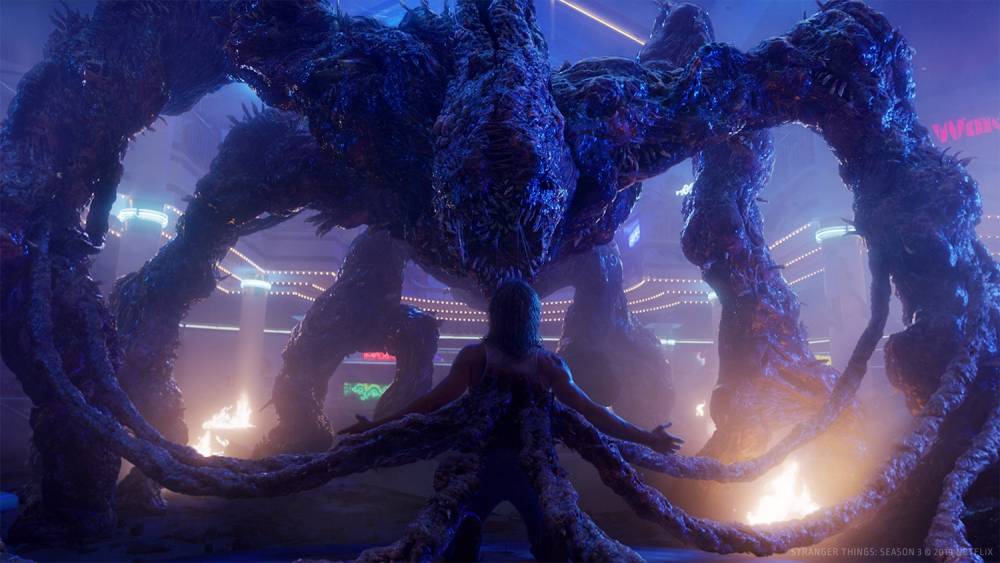 Of Rats and Goop, Stranger Things Monsters by Rodeo FX
As Head of Rodeo FX Munich, Thomas Hullin led the creation of Rodeo FX’s first European studio, launching it successfully while establishing an efficient workflow to connect Munich to Rodeo FX’s North American studios. Thomas continues to grow the studio, further developing Rodeo FX’s presence in Europe.
As VFX Supervisor, Thomas’ strong interpersonal and managerial skills, along with his technical and creative knowledge, drive him to create state-of-the-art visual experiences. Over the past 9 years, Thomas has worked on more than 20 films and episodes of high-profile series, including Fantastic Beasts: the Crimes of Grindelwald, Ant-Man and the Wasp, Justice League, Paddington 2, and Game of Thrones, for which he earned two VES Awards. Thomas’ advertising projects include Tag Heuer’s latest campaign, the first project exclusively carried out by Rodeo FX Munich, which Thomas also directed.