Cities have been affected and challenged the most during our lockdown days with all those lively places having to be silenced. At the same time, the crisis has forced us to take action and to get creative in order to overcome the covid blues. The Urban Change Academy asked itself what metropolitan cities can learn from a crisis like this and hosted a pop-up workshop at Forward Festival Hamburg analyzing the creative output of the pandemic.

What to do in a city, when all the things, that make it vivid are shut? During big parts of 2020 and 2021 cities worldwide turned into ghost towns and emptied streets became our reality. But a popular proverb says “Necessity begets ingenuity” and that is exactly what happened during the pandemic: galleries turned into classrooms, parks became restaurants or gyms, and empty walls were used as art galleries and cinemas. Buildings, surfaces, streets, bridges and green spaces were rediscovered and revitalized in many places. On the grounds of the Hamburg production house Kampnagel, for example, children and young people transformed a concrete ramp into a playground. People have simply reappropriated the public space and are getting creative with the things they have. 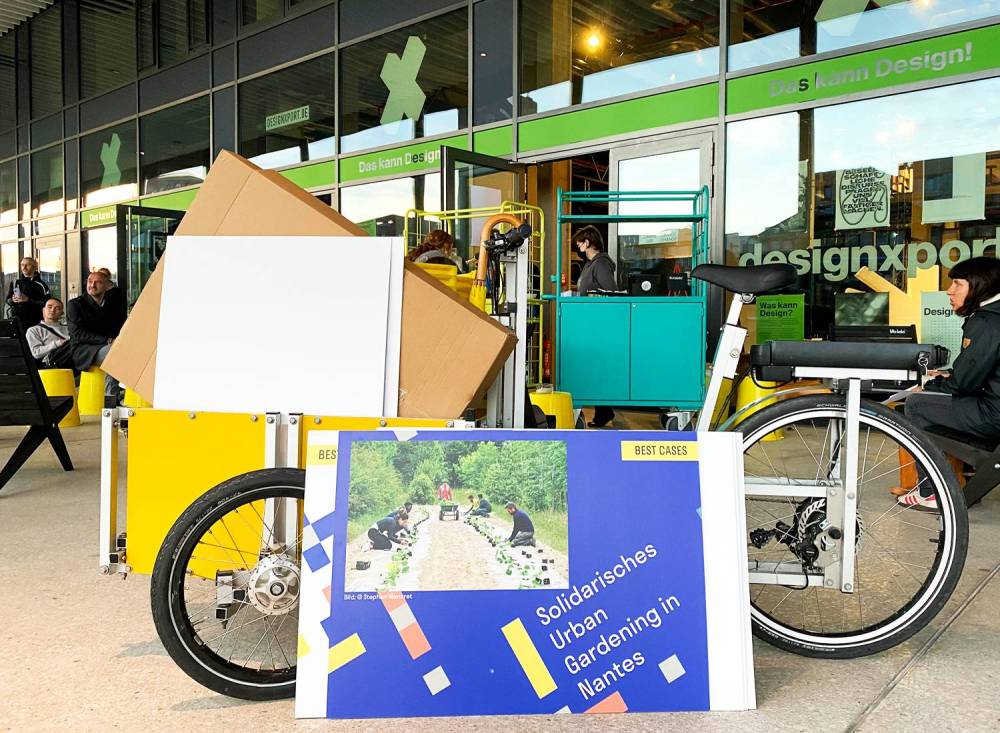 The Hamburg-based Urban Change Academy created a playbook focusing on how the public spaces of the city have been used during lockdowns, what people can learn from it and what changes are here to stay. At their pop-up workshop at Forward Festival Hamburg the team around the UCA presented their results: While people did not miss consumption, they obviously did feel the need to meet other people. Especially, accidental encounters with strangers made the top of the list of what one misses the most during the lockdown in cities. “All in all, creativity has increased during corona. Green spaces really are used in various ways, there are new ways of transport and the importance of our local environment has risen”, told Sven Lohmeyer at her presentation. 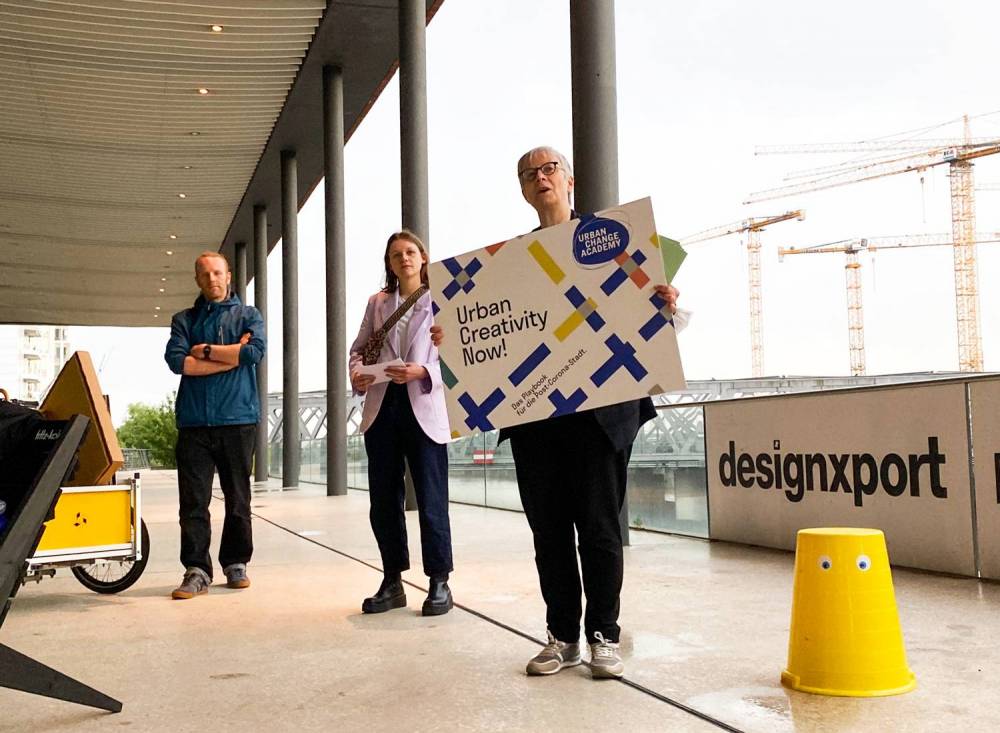 And while all that transformation can be seen as positive, it is important to keep in mind that diversity in cities definitely has suffered from the pandemic. “Variety is defined as one of the most important aspects of modern city life”, says Lohmeyer and also points out that the pandemic is not over yet and that it is too early for a conclusion.