Shot in the French city Angoulême, the movie is set in the fictional metropolis “Ennui-sur-Blasé”, an invented name that can literally be translated into “Boredom-on-Jaded”. 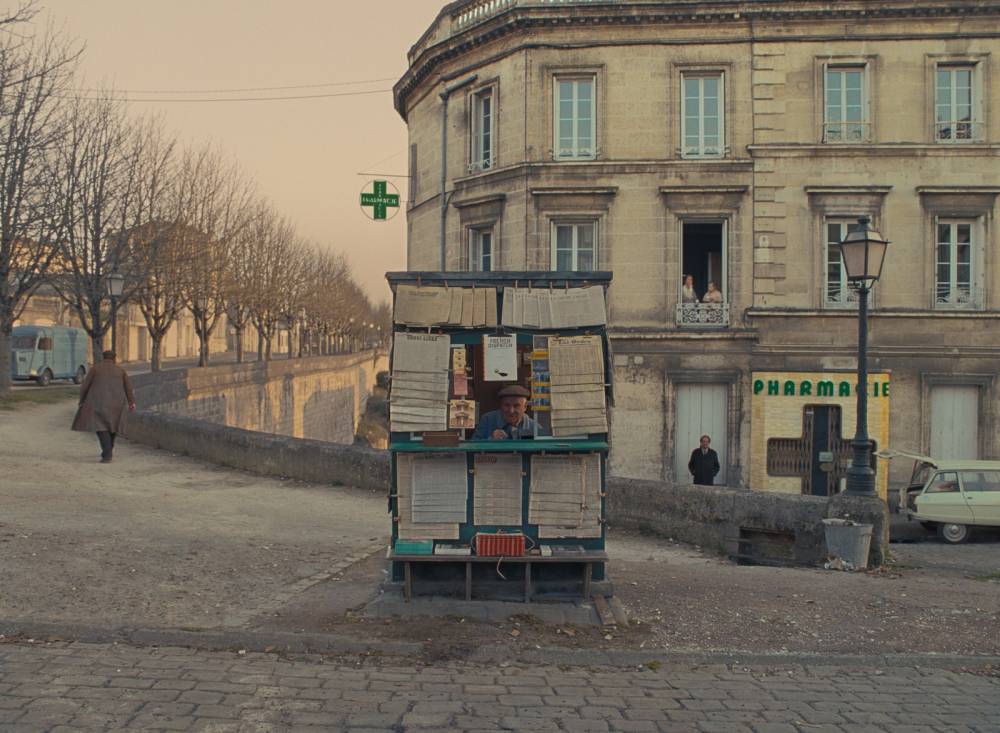 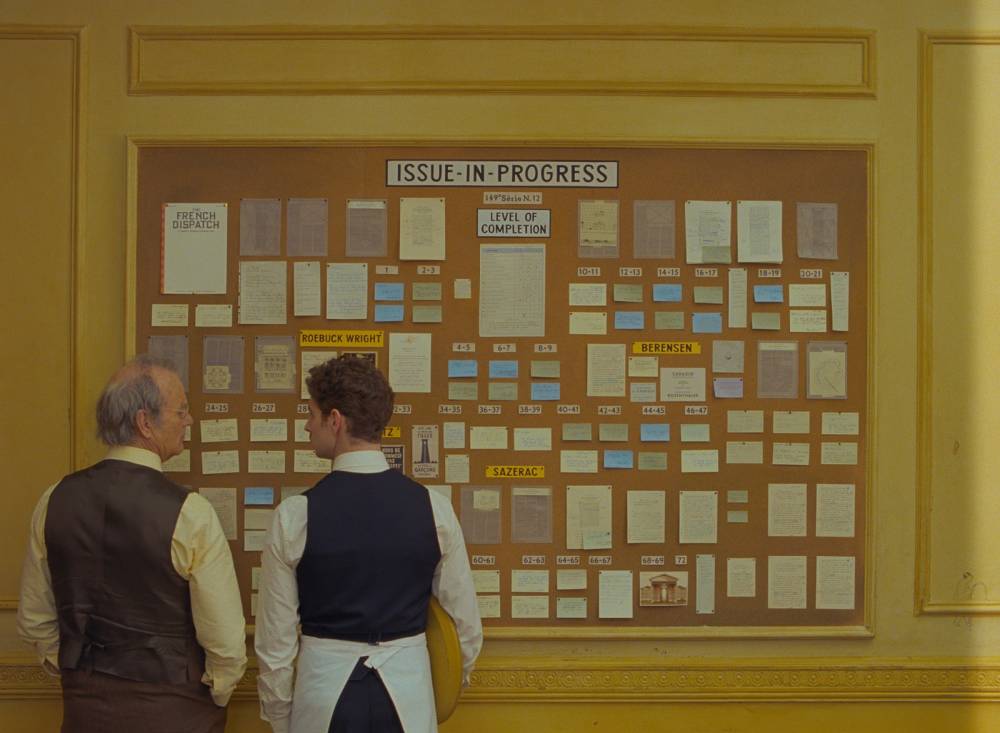 Known as a perfectionist, Wes Anderson certainly won’t fail to once again deliver his unique style.
Former Forward Festival speaker Erica Dorn, who designed for Isle of Dogs, says “Wes was very hands-on, right down to the pixel. Sometimes when you finish something you go ‘Did I do that? or was that Wes?’ It might take one try or it might take 25 before Wes decides it’s done.”

Annie Atkins, who mentored Erica on the Wes Anderson method, helped create his fictional “State of Zubrowka”. She will be sharing her insights on graphic design for film at Forward Festival Vienna on April 16th&17th.

Get your tickets here.