Together with OHNE DEN HYPE, Forward welcomes you inside the mind of creatives, artists and designers! In intimate and personal conversations with Forward-speakers, industry legends and creative shooting stars, the podcast revolves around personal topics – completely without the hype that usually surrounds them. This tenth edition focuses on the life and creative work of type designer Ju Schnee who talks to Sven Jürgensmeier about how she always wanted to be an artist but thought it was just an unrealizable dream for a long time. 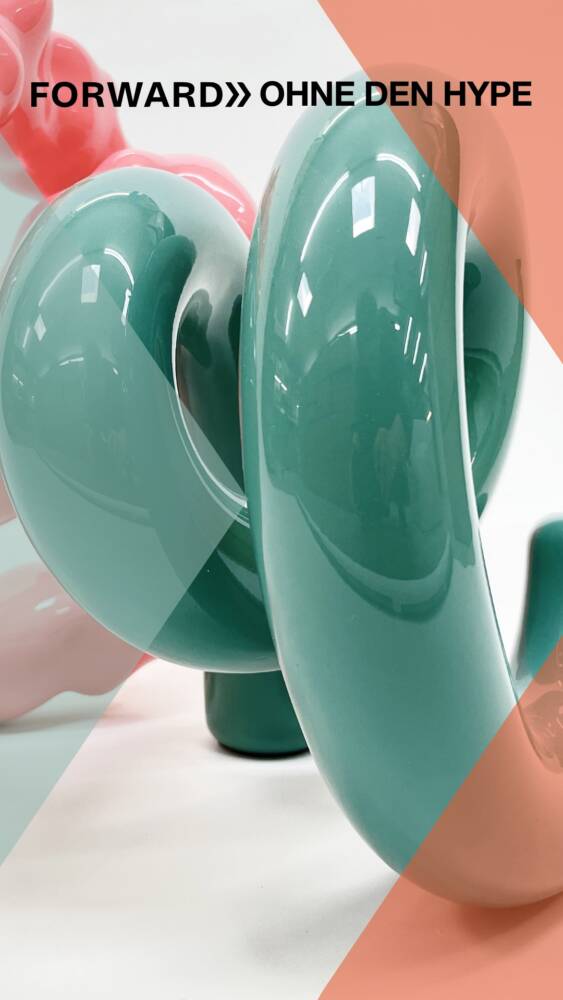 As one of our Forward Festival speaker, Ju Schnee rocked in 2022 the Forward Stage in Berlin. Ju originally comes from Graz, where she studied communication design. After she finished her studies she worked for a while as a freelancer. Then she decided to move to Berlin in 2020 and devoted herself entirely to art. After that, everything concerning her art went pretty fast. She has been exhibiting internationally in Germany, South Korea, Switzerland, Spain, France and Belgium. Since 2022 next to her studio in Berlin she is also located in Austria, Vienna.

the best-known graphic designers, Mario Lombardo shaped the design scene in this country for many years. In the age of digital aesthetics he has shifted the focus onto -experimental and craft activities, at the same time breathing new life into print media. His passion for craftsmanship continues to this day. After his studio had grown more and more, he decided after several successful years to go a different way.

Ju Schnee is one of the first artists to combine augmented reality with oil paintings. She has been experimenting with different media for several years, combining traditional paintings and sculptures with NFTs, AR and AI. 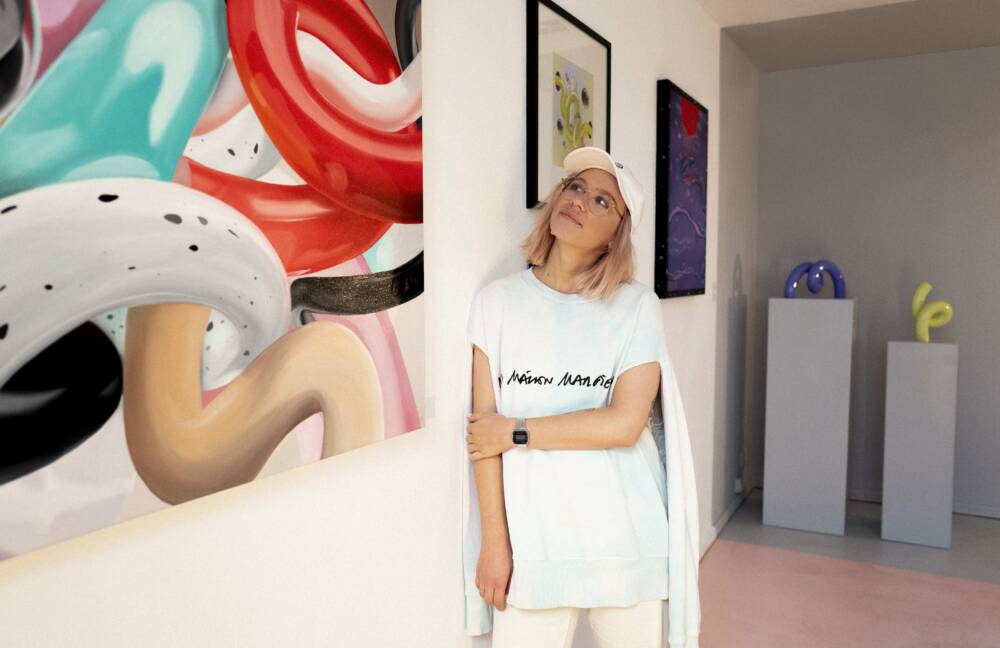 In this episode Ju Schnee and Sven talk also about galleries, self-promotion, the year of learnings, how to create an identity and cover your old tracks and she revealed to him how she found her own style, which she calls wobbly, which is very lovely as a description.

Go listen to the full episode and get a glimpse into the mind of Ju Schnee with us.