Hugo Livet, Paris-based artist and designer, made a surprise discovery by NASA to his newest inspiration. He imagined broken off ice-chunks as his raw material to digitally create geometric sculptures, capturing the beautiful structure of those icy giants. 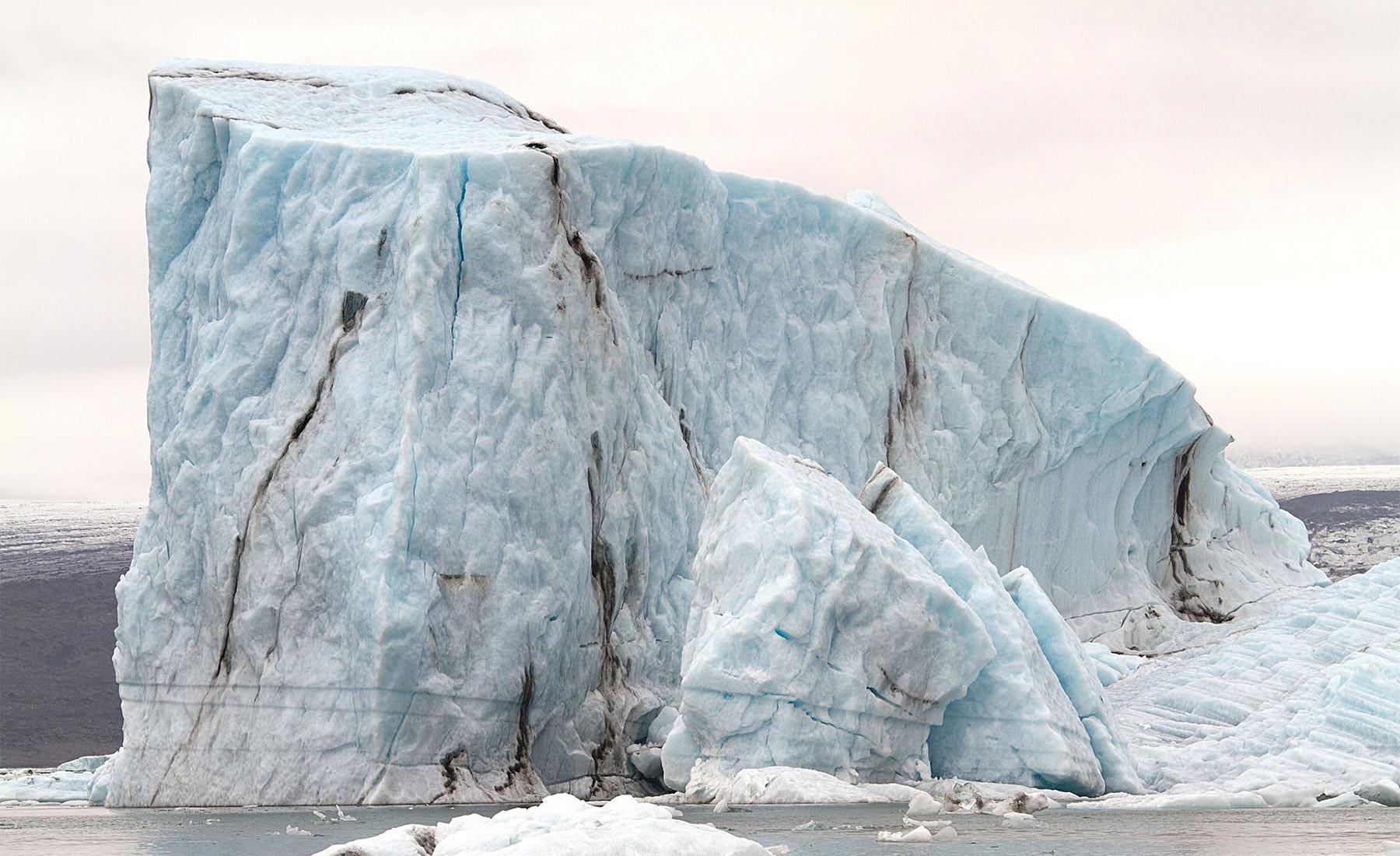 NASA recently revealed a photo of an an impressively rectangular iceberg floating in the Weddell sea just off Antarctica. It was suggested to be broken away from an ice shelf. Those kind of icebergs are known as tabular icebergs, characterized by their long form, sharp angles and flat surfaces. Not to mention the immense natural beauty they radiate.

French artist Hugo Lives was inspired by the tabular icebergs, especially the newest NASA find. Digitally he tried to edit existing photos of lonely chunks, colored blue and white, to imagine architectural structures not to be found in the wild. 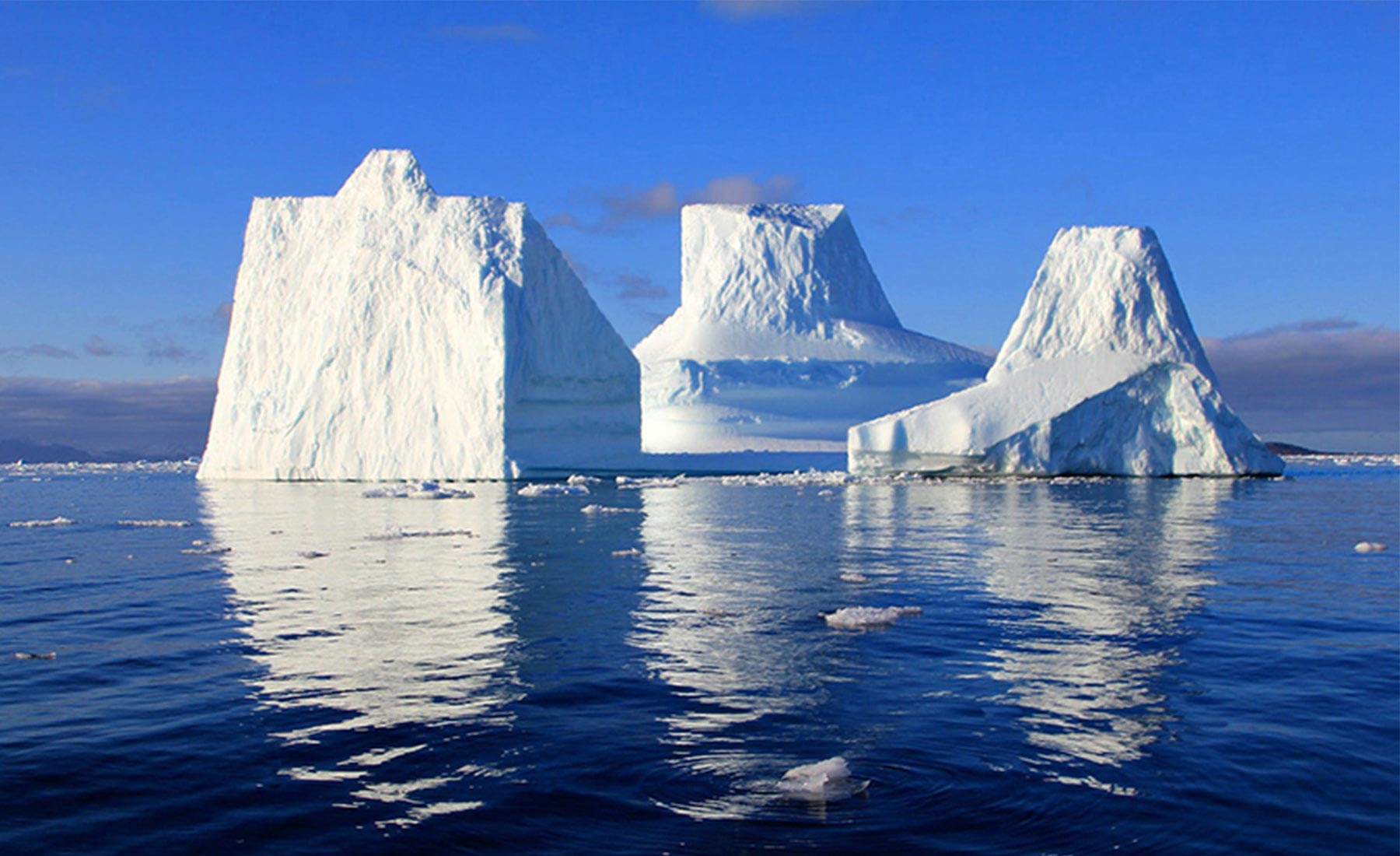 Hugo Livet says, that he was unable to believe this beauty and precision could be done by nature, this is when he thought about a way to express his doubt. The images speak for themselves. 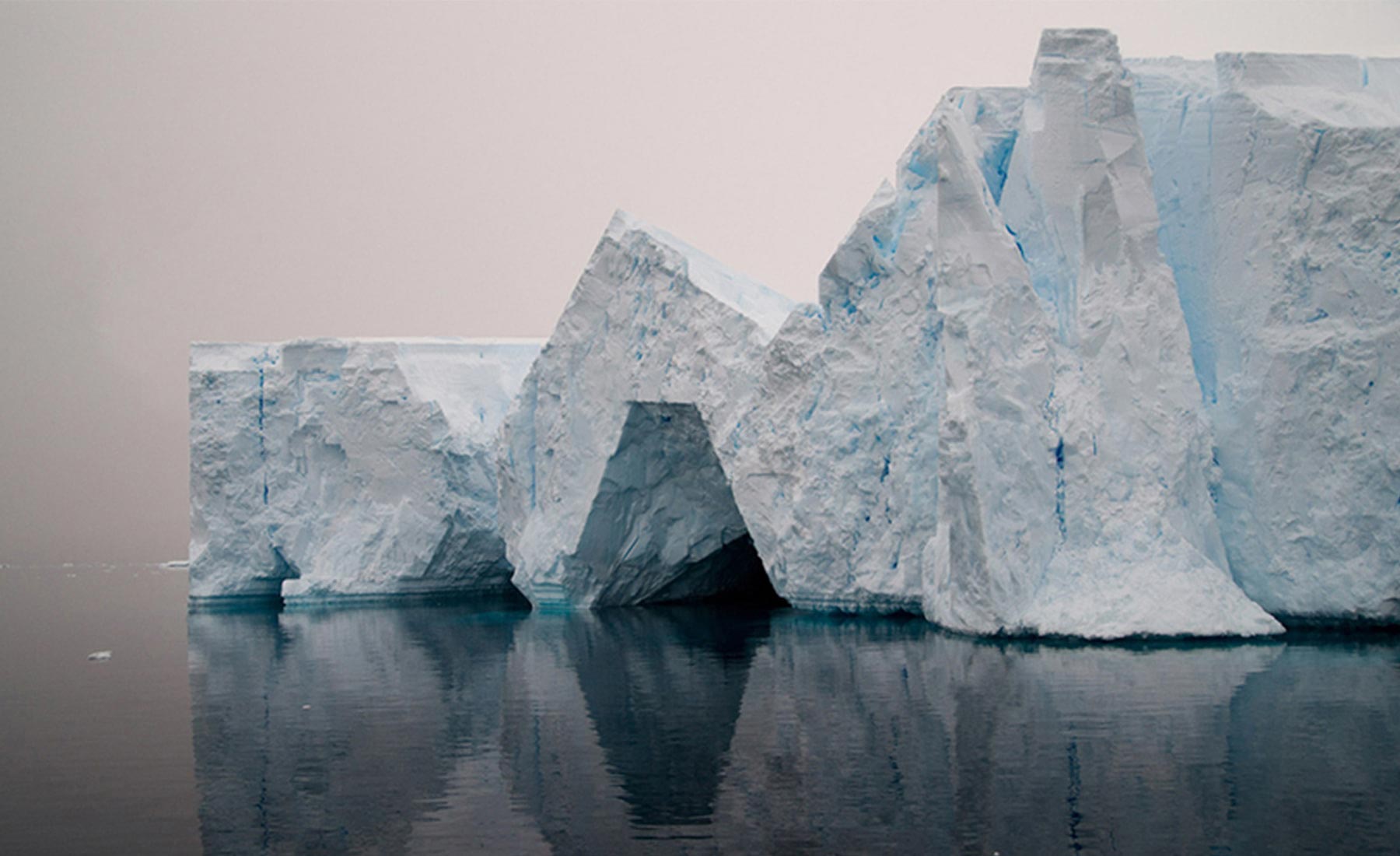