In this second edition, we present you 4 successful projects from different creative fields.

We introduce you to the Nice Magazine, which exhibits the works from young African artists, photographers, designers and writers. Therefore giving them a platform to showcase their perspectives, aesthetics, styles and stories.

adjus.table is a project from Austria that wants to offer its customers, as you one might have guessed, height-adjustable desks that are not only practical but also easy to handle.

Ever heard of a “Tischbombe”, in English party bomb? It’s a box that you put on the table and when it explodes, a mixture of toys and other fun stuff is flying through the room. Kawoom produces a sustainable version of such party bombs.

We start off with Salut Kidswear, a small brand from Switzerland, which produces organic clothing for children that is inspired by kids’ drawings. They focus on premium kids wear that is sustainable and fun. Read more below.

Anne Lutz, a designer from Switzerland, found that a lot of parents were looking for sustainable kids’ clothing that is also well designed. So, she took on the challenge herself – that is how Salut Kidswear was born.

The clothing line is inspired by children’s drawings and aims to further excite kids to think creatively themselves. 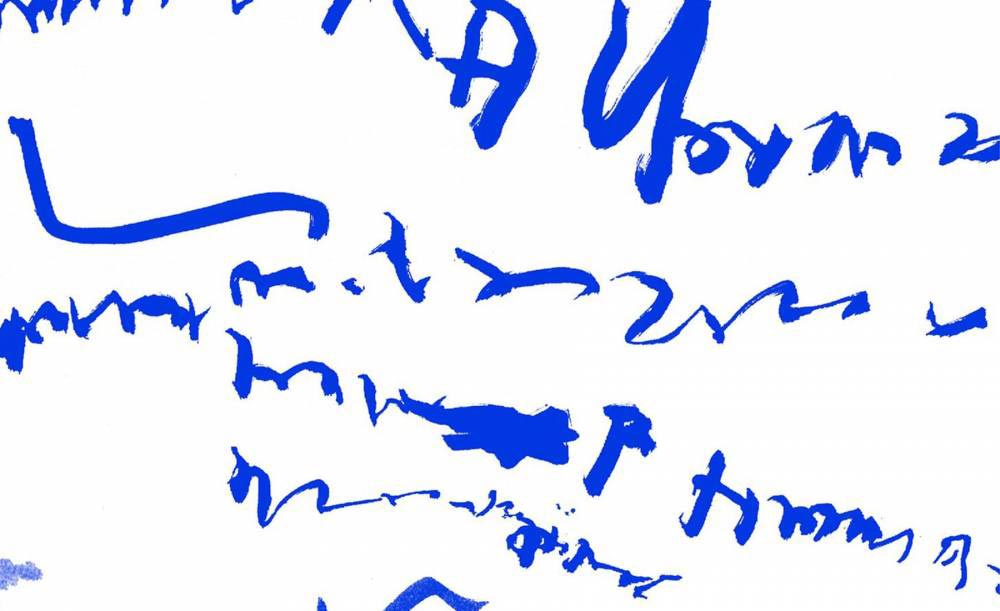 Not only are all the clothes produced in Portugal with organic cotton and recycled fabrics from Pakistan, Salut Kidswear also encourages its customers to pass on  outgrown clothes to friends and family, thus creating a Salut “Worn Wear Community”.

Africa has the highest concentration of young people on the planet and the Nice Magazine shares the creative output of young African artists with people from all over the world. This way the founders want to help the young creatives to establish themselves outside of their continent.

Each issue presents a new city from another country. The second edition, which was financed through wemakeit and the first one to be distributed internationally, was all about Abidjan, the economic center of Côte d’Ivoire. 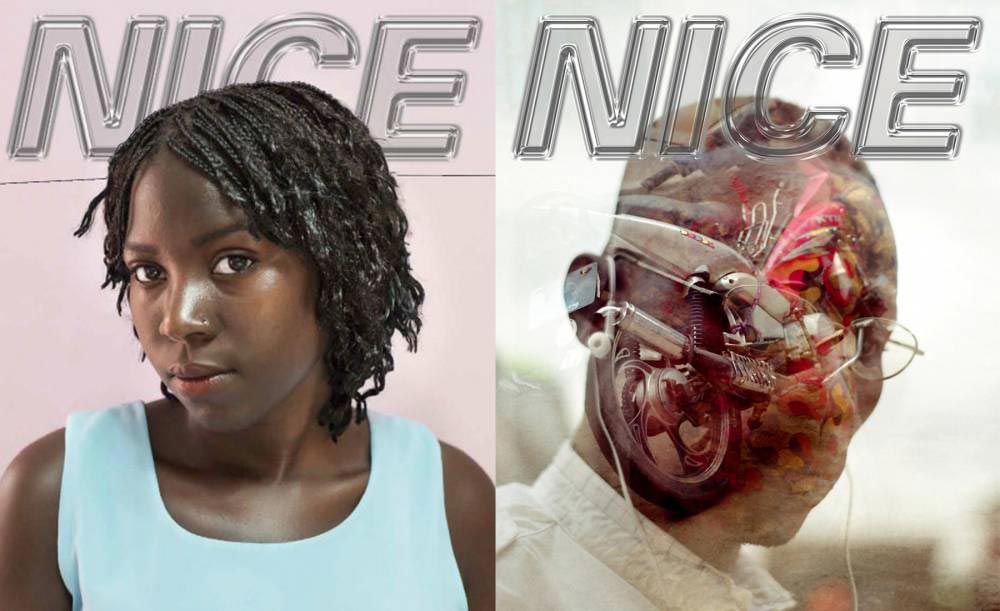 The Nice Magazine is published by Klaym, an organization that was founded to train and support young talents such as photographers, graphic designers and writers from all over Africa. 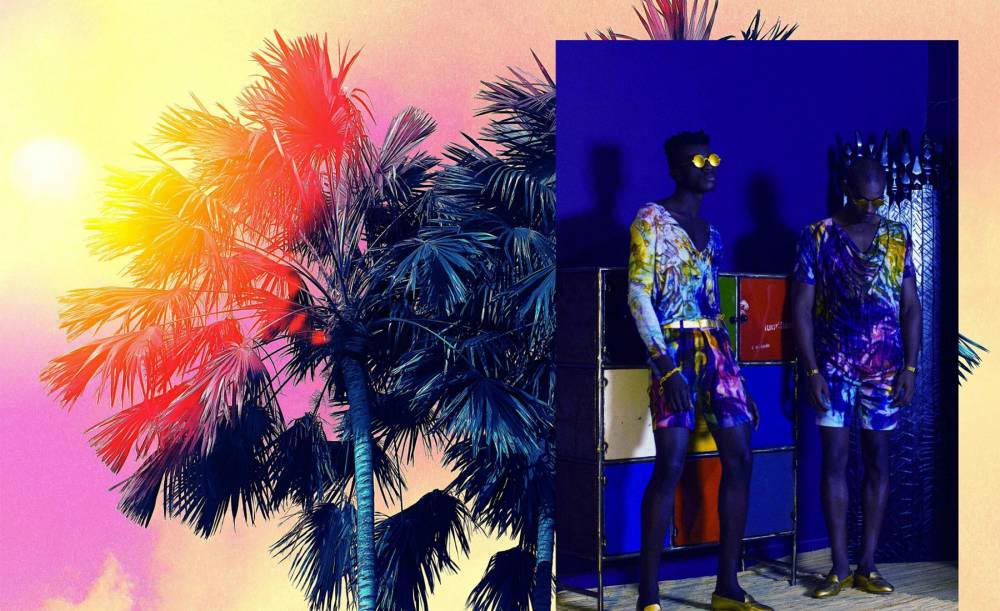 The adjust.table is a desk that can be adjusted in height with just one action and therefore adapts to individual needs in seconds. It was created by Sebastian Zachl who is a designer from Upper Austria.

The desks are produced by NUT & FEDER in Vienna, which is a carpentry and design project for refugees. The adjust.tables are designed to change up your routine at work and bring in some exercise. 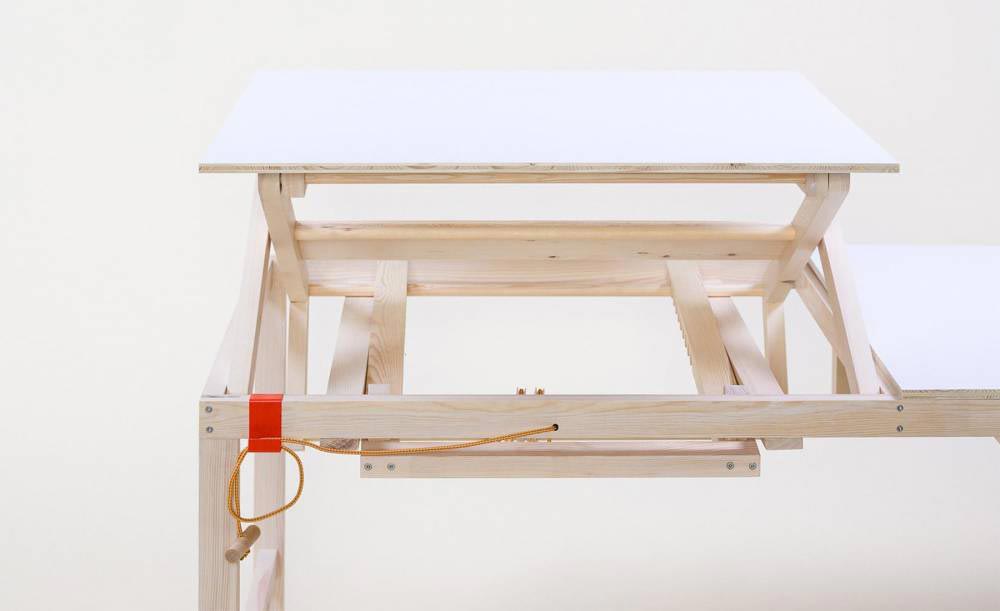 adjust.table is an open-source project, meaning that you can find the different construction plans online.

Artist Nica Giuliani and designer Corina Zuberbühler wanted to recreate their childhood memories, which led them to reinterpret the party bomb.  The original “Tischbombe” was invented in Switzerland in the 1960s and exists until today.

Kawoom is filled with sustainable, mostly recyclable goodies that are carefully produced in Switzerland. 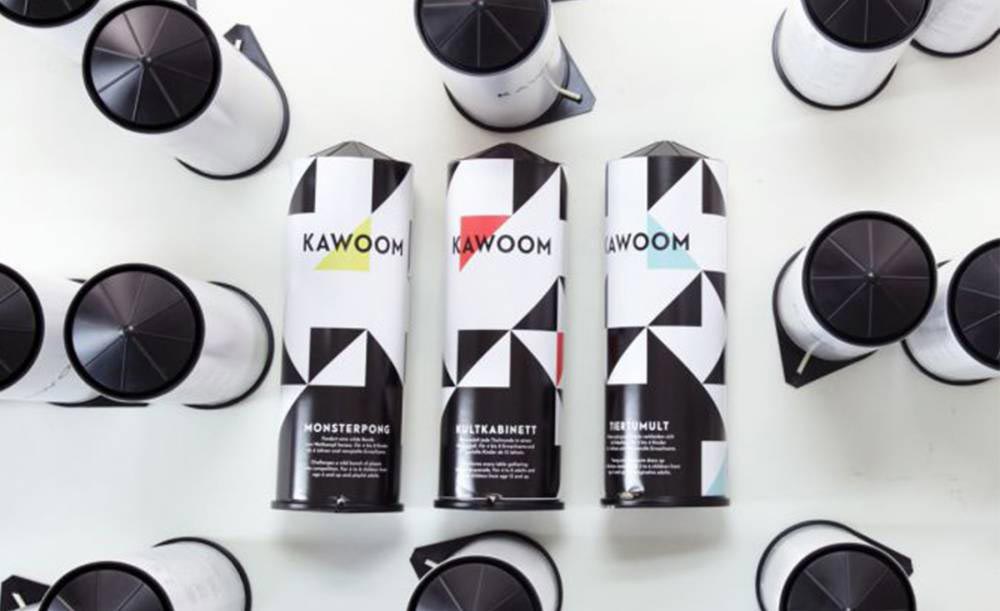 Through wemakeit, the product was quickly financed and now the traditionally Swiss party accessory can conquer the world.