For almost two years SUPERSENSE has worked on realizing a common dream together with the 25hours hotel group: Developing the most analog hotel in the world!

The intention is to create a carefully designed analog safe haven in our fast-spinning, ever expanding digital world: A retreat where your senses are almost magically tickled. 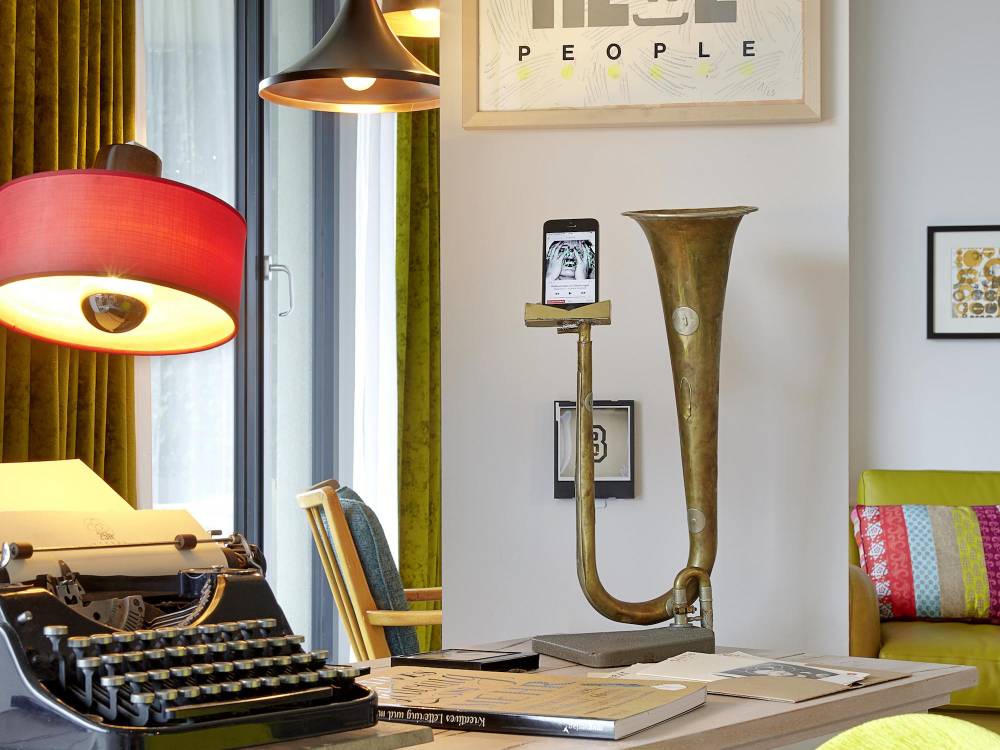 Every 25hours hotel will be equipped with 1-2 all analog suites, filled with up to 16 analog experiences. Nothing is staged or merely decoration. All of the items fulfill a function and are meant to invite the guests to act, think and get inspired.

In the suite in the newly opened 25hours Hotel Langstrasse the visitors are greeted by a specifically developed vinyl record that automatically fills the room with warm sound waves as soon as one enters the room. 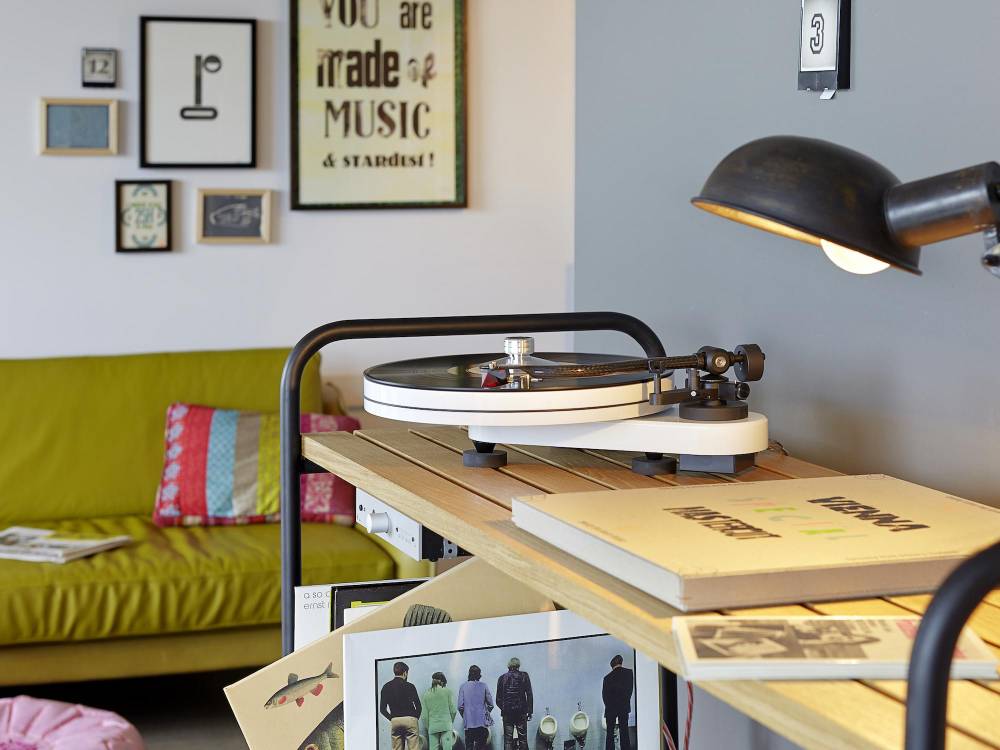 A small, classic tube television and a video cassette recorder with a fine selection of tapes are your analog alternative to Netflix and Chill and the typewriter is equipped with hand-made paper for the letter you’ve been meaning to write for ages. 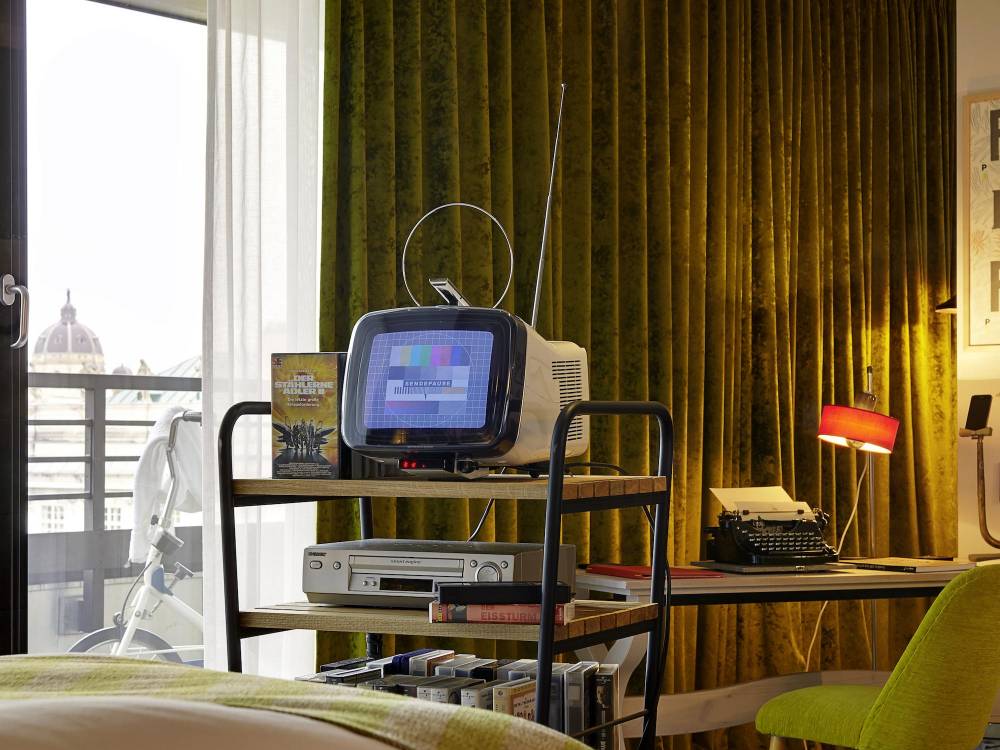 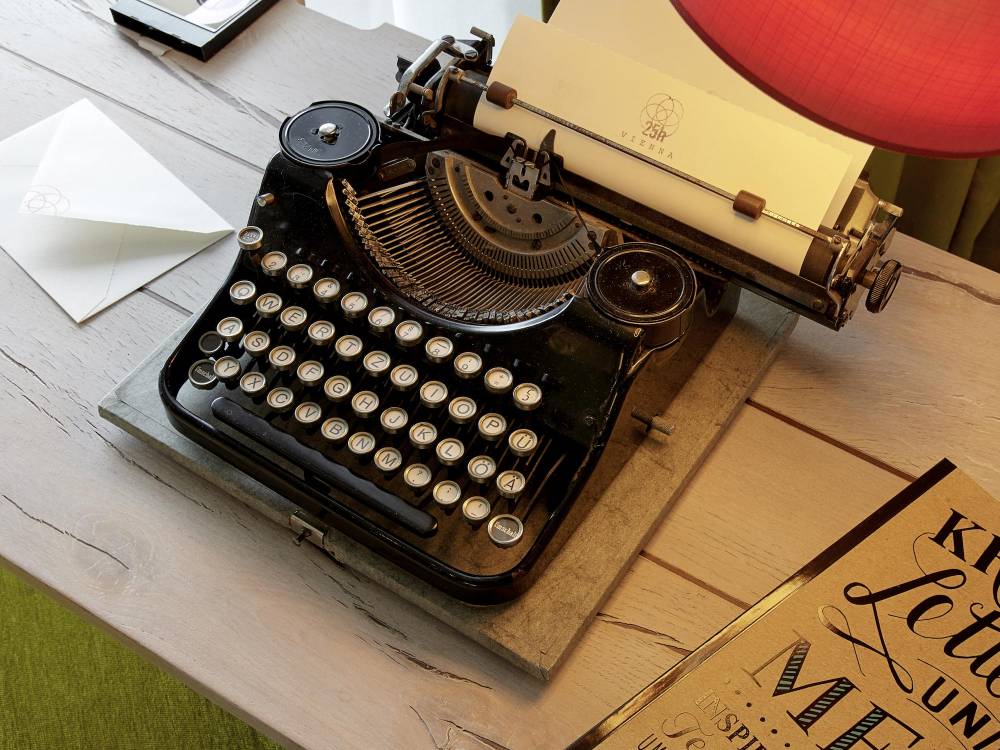 The suites further offer a Polaroid camera and photo safari guide for analog photo wanderings and are filled with a specifically created scent. 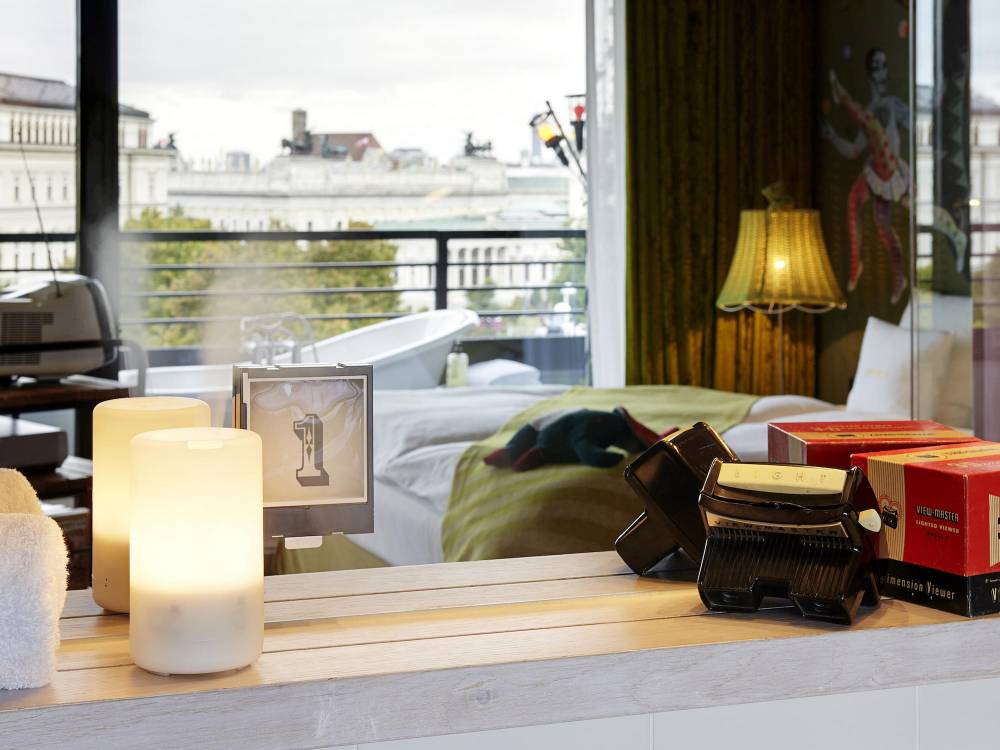 Florian Kaps from Vienna, aka Doc, is the creative mind and hands-on boss behind SUPERSENSE. Doc and his team collect, find and rescue analog items: The world owes the survival of Polaroid to him. The SUPERSENSE store in the 2nd district of Vienna is an interactive world brimming with analog treasures. Florian is a speaker at the Forward Festivals 2017 in Munich and Zurich.