In the 5th edition, we’re presenting 4 successful photo projects located once around the globe.

Starting with Ordos, China’s stillborn city, sartorially pictured by Adrien Golinelli, then heading to the ‘Corridors of Power’ by Luca Zanier, who portrayed the spaces where the most important decisions are made. In Yoshiko Kusano’s Book ‘Brothel’, the most intimate places in Japan and Central Europe are on display. Then we make a big jump over to the USA, more exactly to Rochester, NY also known as Kodak City – captured by Catherine Leutenegger.

The city of Ordos in northern China, only exists since 10 years, but is already dead. Adrien Golinelli settled in Ordos for 2 months and amassed a thousand analog photographs. Out of those photos he created a book, which is a dive into the surreal atmosphere of a modern-days Tower of Babel, where the only activity is the expansion of the city itself and the people come second. 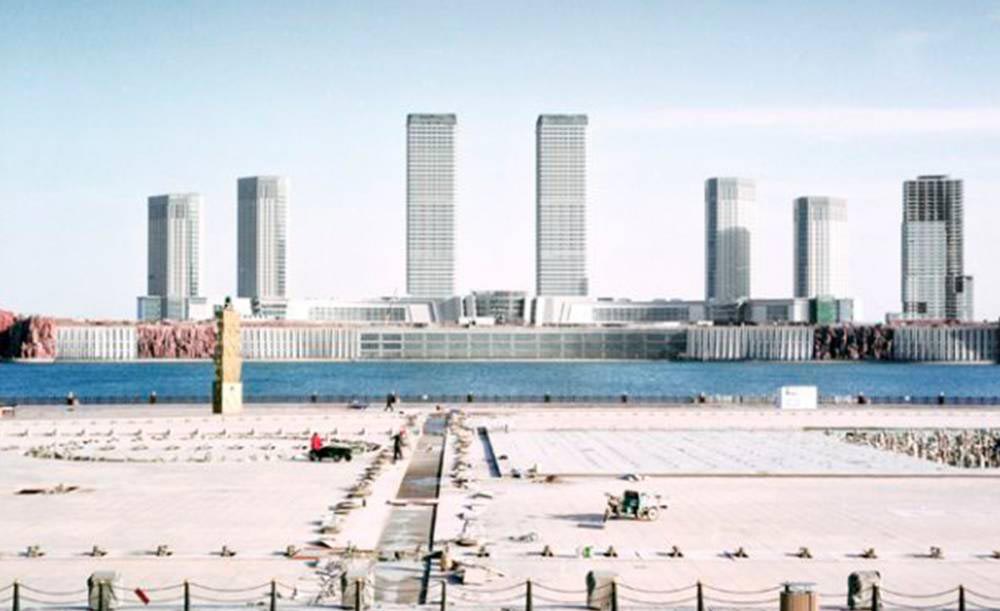 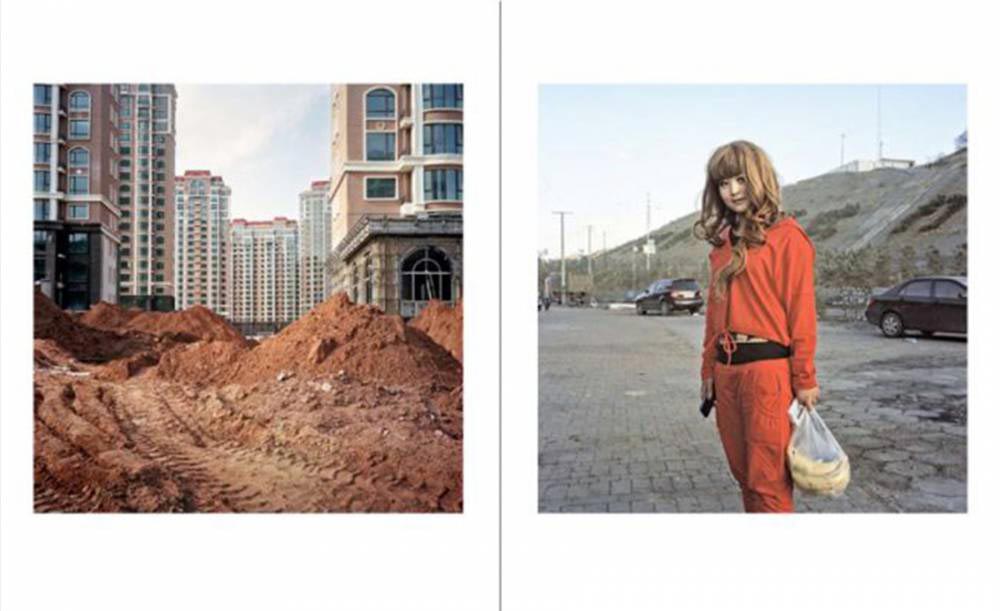 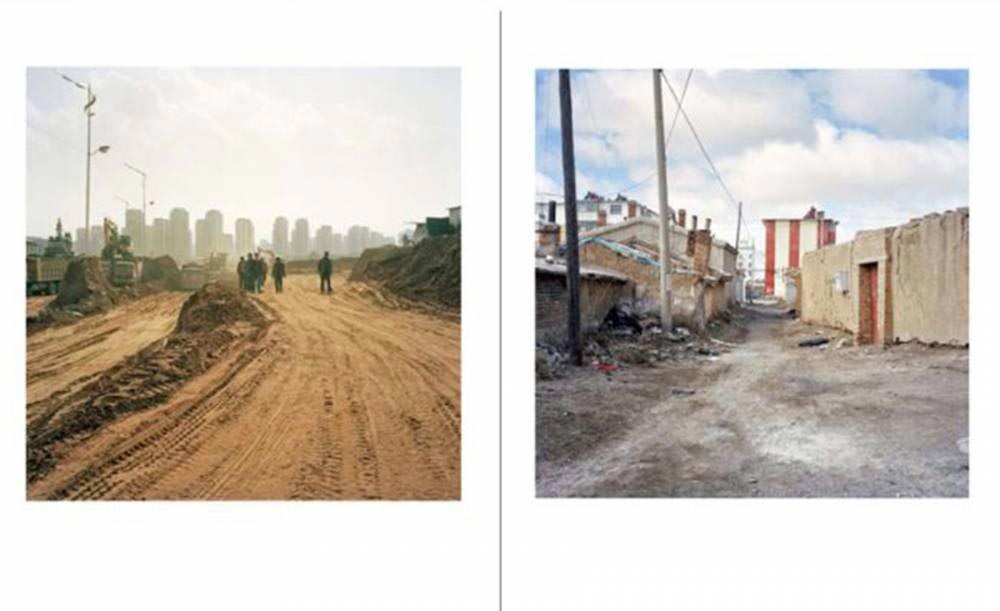 The goal of this book is to be both a graphic journey into a dystopian world, and a reflection on our times backed by in-depth analysis.

The EU council in Bruxelles, the executive committee of FIFA in Zurich or the Swiss National Assembly in Bern: Luca Zanier portrays those spaces which he calls the Corridors of Power. 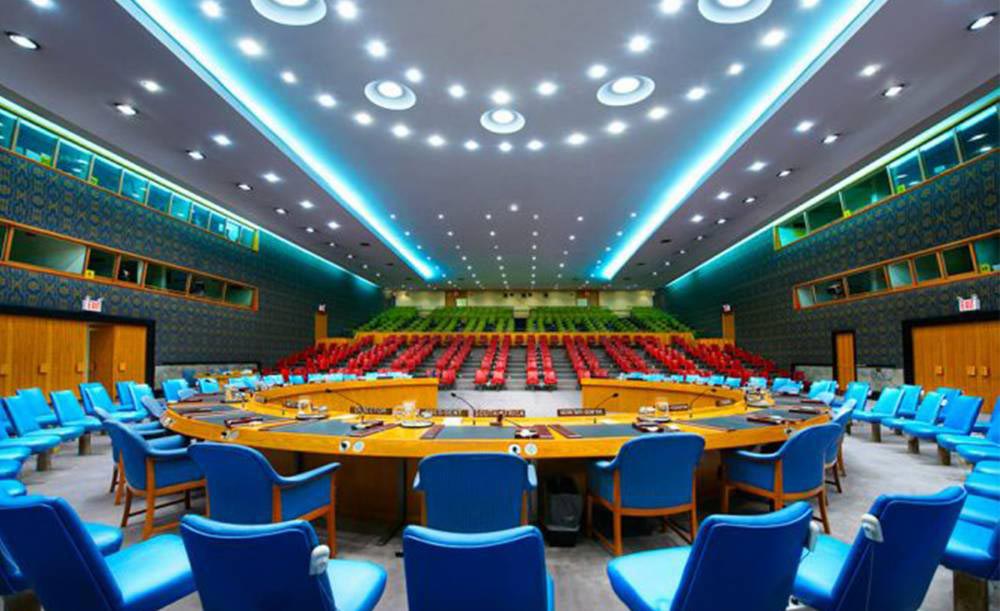 His photo book allows an insight into different spaces, where important decisions are made. Decisions that influence a great part of our collective existence. 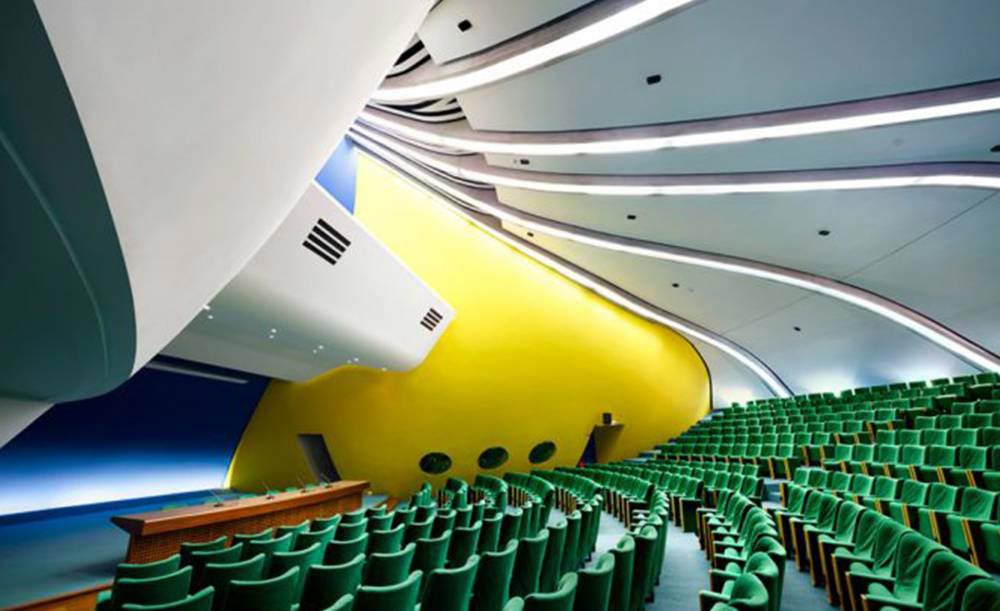 They may be pompous, representative and publicly accessible, and sometimes small, inconspicuous and covert. 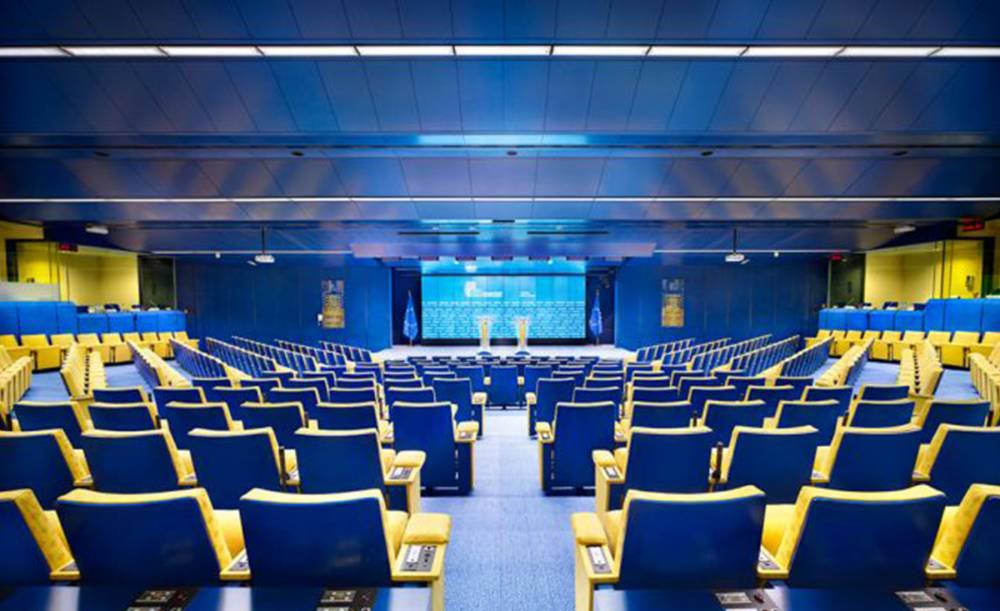 Most women and many men know very little about brothels. Photographer Yoshiko Kusano book «Brothels» is a photo essay of around 50 images of rooms and spaces in houses of prostitution in Central Europe and Japan. 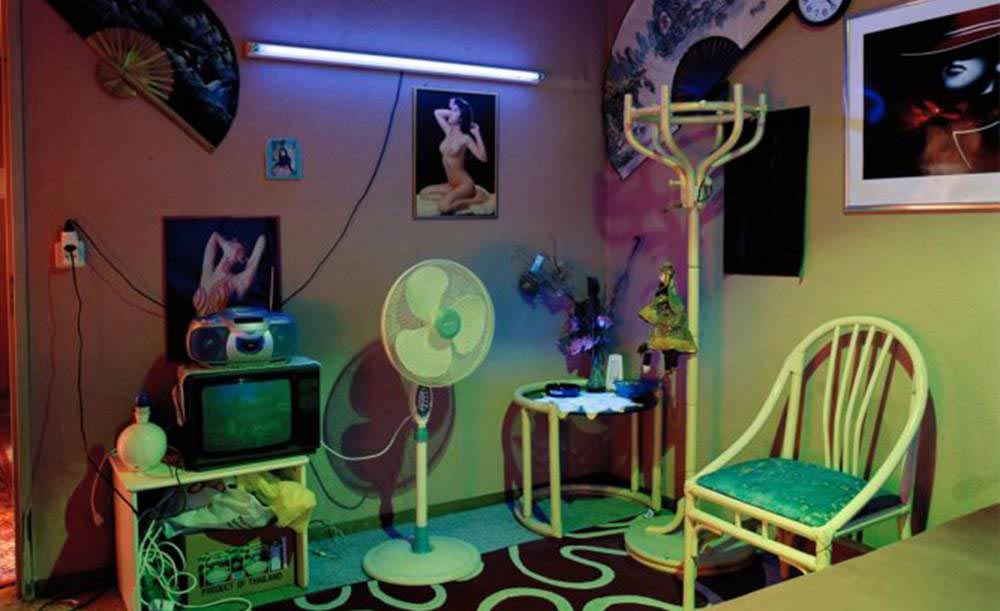 Unlike most projects on the subject, the prostitutes themselves are not the main focus but rather the rooms and spaces contained in brothels. 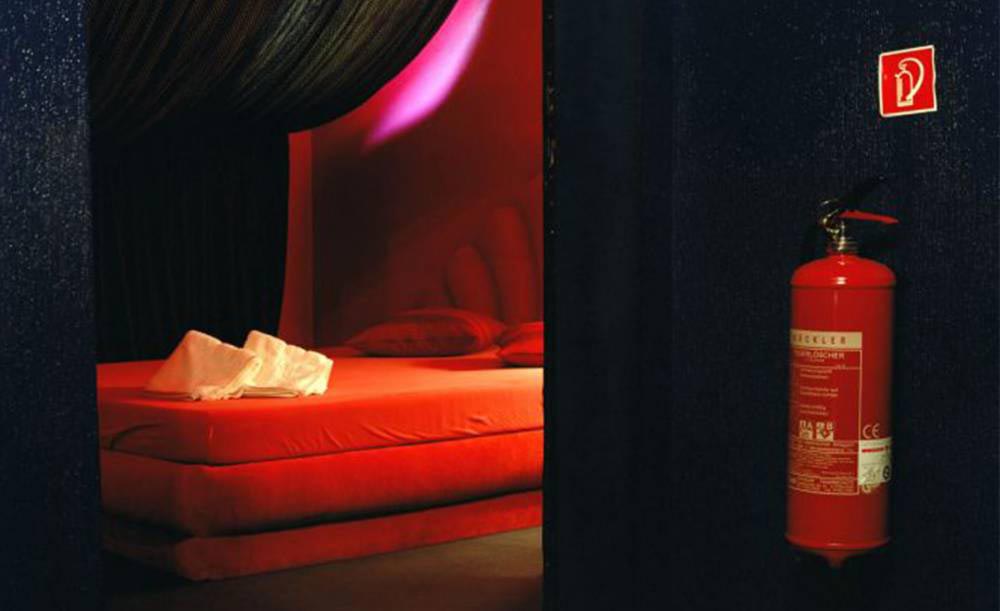 These images say more about origin and aesthetics, about eroticism and service than any words could manage. 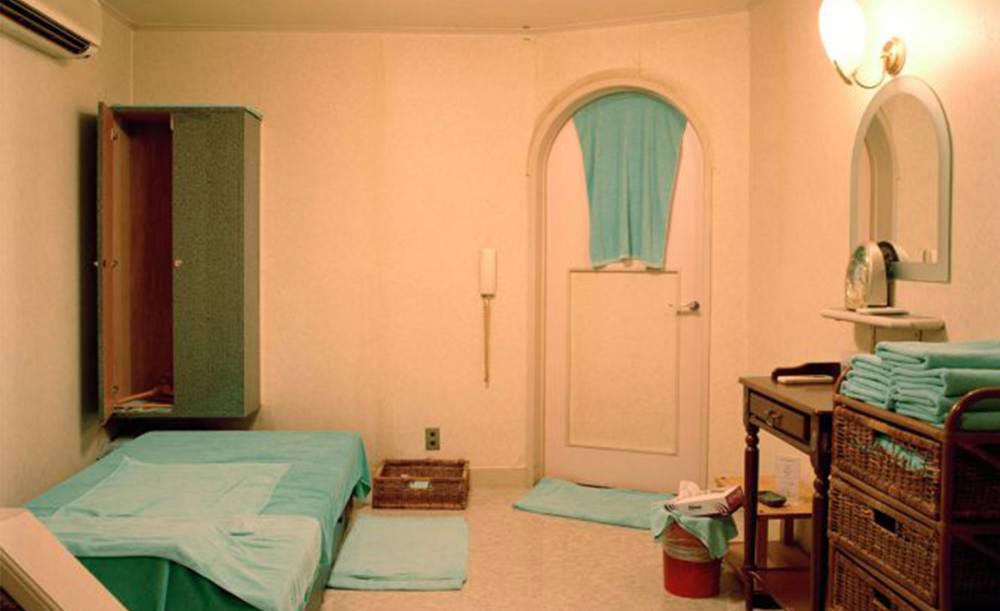 The book Kodak City is a chilling testimony to what happened in the industrial city of Rochester, NY following the rise of digital photography and the abrupt decline of film. With her series titled Kodak City, Catherine Leutenegger takes us on a tour through this city abandoned by its key industry. 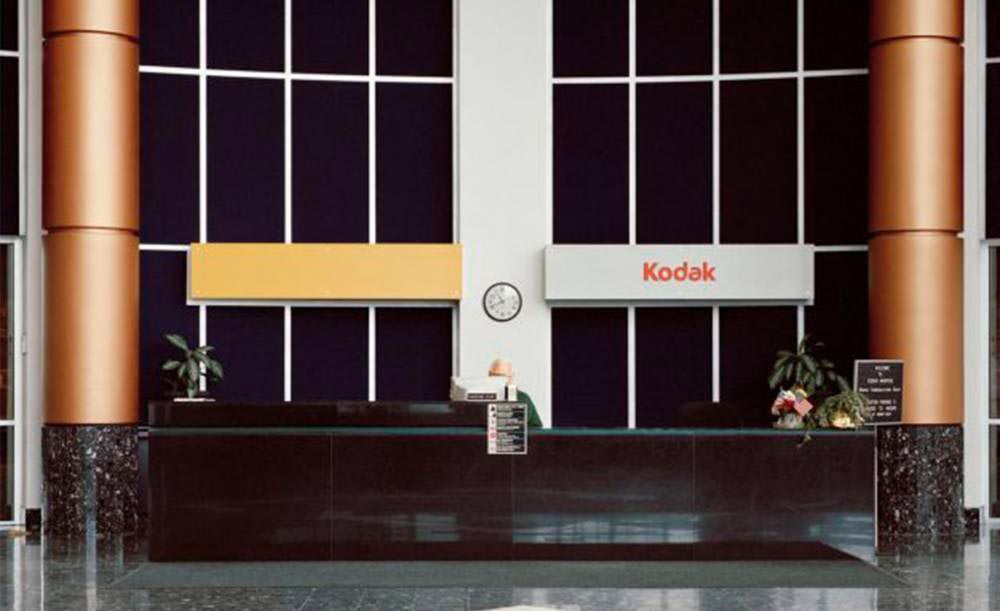 As someone directly affected by the unique technological upheavals taking place in photography in this digital age, Catherine Leutenegger has for several years been exploring places, often not well known to the public, where photography professionals work. 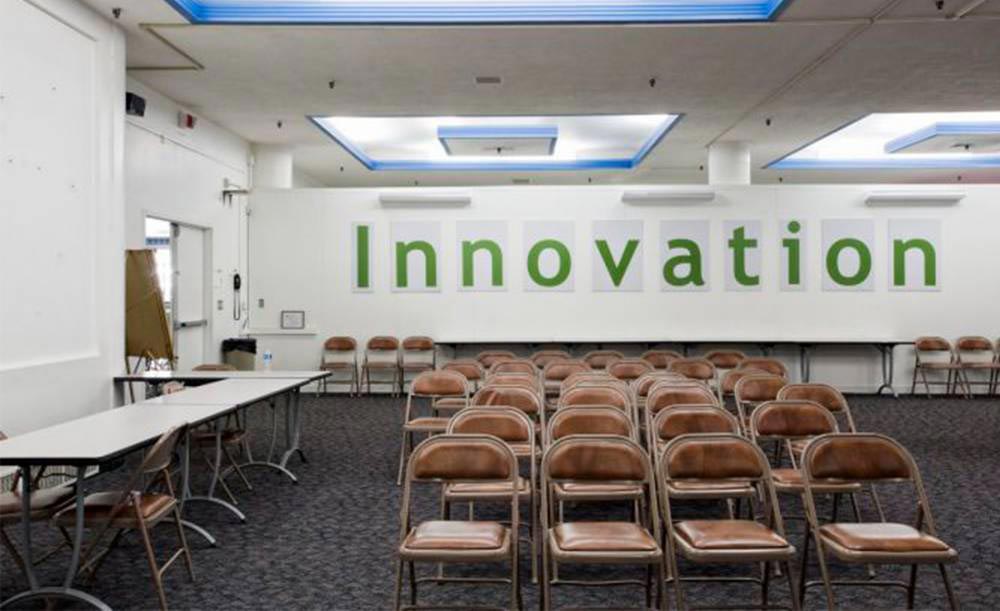 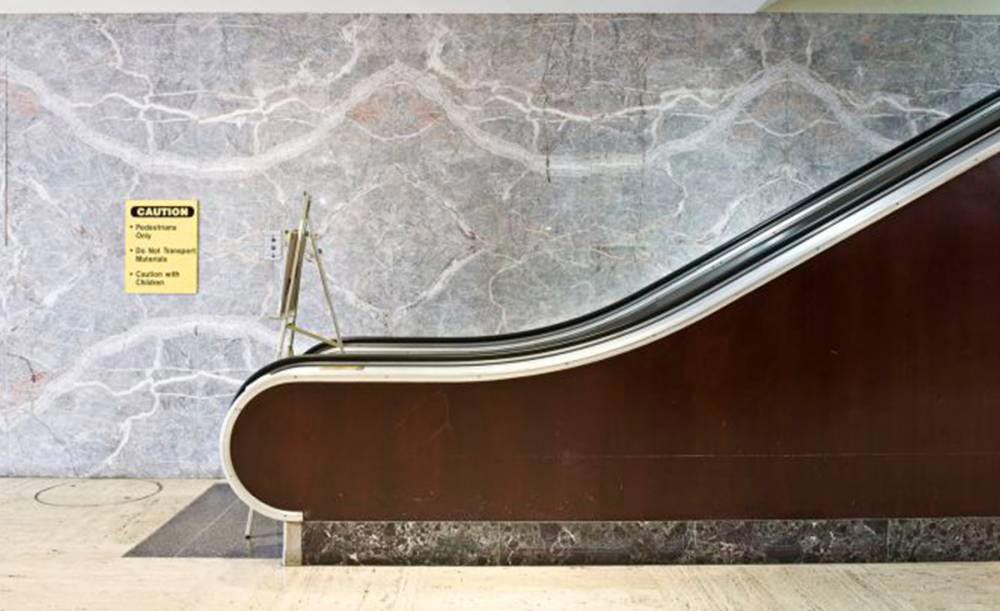